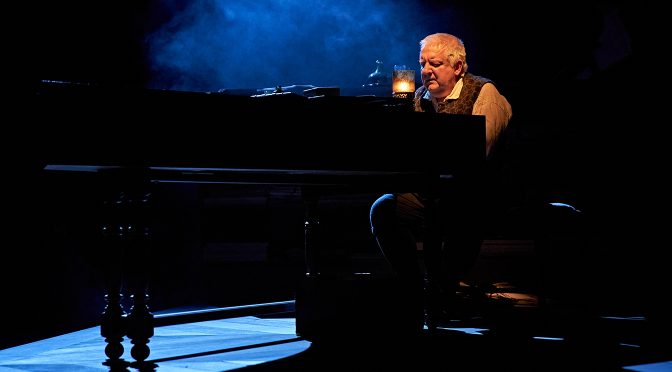 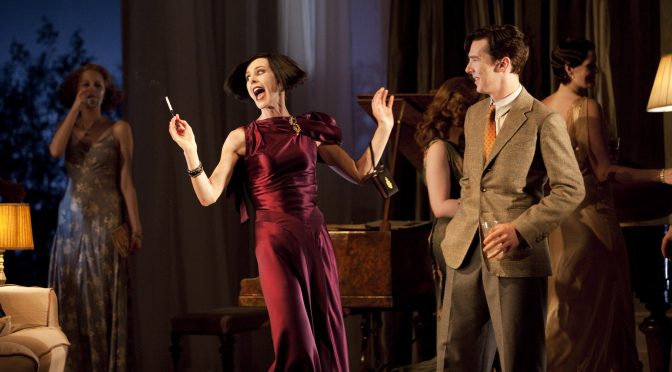 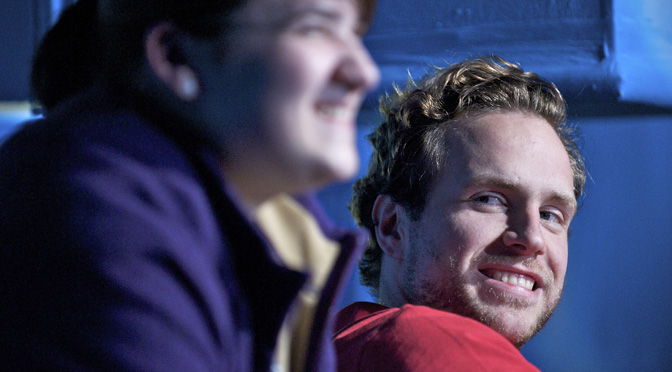 Under the directorship of Josie Rourke, The Bush Theatre continues its tradition of strong new writing with Nick Payne’s play, If There Is I Haven’t Found It Yet.

A young girl, neglected by her well-meaning, busy parents, is befriended by her prodigal uncle. In a carefully crafted arc, her adolescence is charted from being bullied at school, through the first pains of love, to her shocking desperation and finally some kind of hope for the future.

The teenager in question is played with spirit by Ailish O’Connor, who perfectly captures these troubled years, switching from frustration to confusion. Even more impressive is her ability to reflect the wild mood swings anyone who knows teenagers will recognise.

For O’Connor’s character has some serious problems. Overweight and bullied at school, she and her parents fail to connect. Finding solace in her uncle proves a mistake, given the baggage he carries himself, and the inevitable meltdown is powerful. While our own perspectives may make some problems seem trivial – the teenage date or over-protective parent, for example – so empathetic is the writing that we accept the intensity of the characters’ feelings.

Which is to ignore, so far, the strongest aspect of Payne’s writing. Not only is it intelligent and humane, it is very, very funny. There are some great one liners, but more amusing still are those toe-curling scenes, such as when father and daughter eat together in their local curry house and it is hard to work out which one is hating it more.

The rest of the cast also revel in the strong script. Pandora Colin plays a mother trying to do her best for her daughter and at the end of her patience with her husband. Michael Begley plays the latter, so consumed by his studies into environmental disaster that he ignores what is going on on his doorstep. Perhaps Begley’s performance is tainted too much by caricature, which gets plenty of laughs but does less justice to the underlying humour Payne excels in. Rafe Spall is the erstwhile uncle, offensive and tactless, but not unintelligent.

Payne benefits from tight direction by Rourke and an ambitious set from Lucy Osborne but it is the maturity of the writing that is most memorable. Here we have an intelligent and entertaining platform for exploring the serious issues of how we live now.

Written 26 October 2009 for The London Magazine