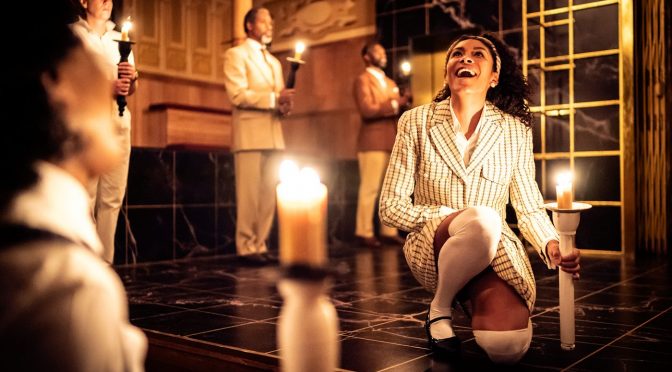 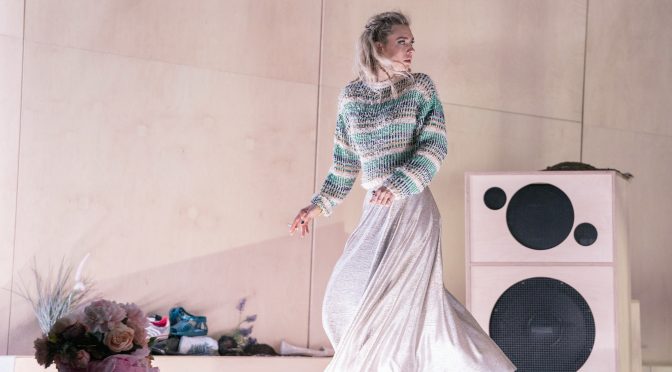 Polly Stenham’s new play, described as “after” August Strindberg’s Miss Julie, has just enough going for it. A bold authorial voice and strong performance from Vanessa Kirby in the title role compensate for flaws in a stylish script full of contemporary touches.

Strindberg’s play, about a love affair that defies class, has been adapted before, but this updating is particularly bold. The 1888 text has been stripped bare: it’s all about the money, as a poor little rich girl starts an affair with her daddy’s chauffeur, with tragic results.

Stenham’s skill is with dialogue, and the way Julie speaks is exemplary, instantly recognisable and witty. We’ve all heard Julie around town or worked with her (one summer I served her in Selfridges). We see how smart she is, how superficially appealing her “technicolour” personality might be, and the tragedy of her “shapeless” life.

Julie makes for an in-depth character study that Kirby embraces – her performance will keep you watching. But sympathy with the character isn’t allowed – any self-pity is a luxury. You may agree with Stenham, or wonder why she is so tough, or speculate on how her decisions relate to Strindberg’s infamous preface to his play. But the sentiment slims the play down and director Carrie Cracknell ends up padding it out with party scenes that look expensive but add little. Robbed of credibility, Julie’s relationships with her servants, fiancés whose romance she destroys, are too crass; there’s little drama and no sexual tension.

Both Eric Kofi Abrefa and Thalissa Teixeira do well in the roles of Julie’s employees, taking advantage of the depth Stenham gives their roles. But the characters are a little too noble, lacking edge or danger. Likewise, Kirby depicts Julie’s mental instability with intensity, but the character is a mess from the start, her end too predictable. The problem is a lack of nuance that makes the show, like Tom Scutt’s stylish set, rather too monochrome. 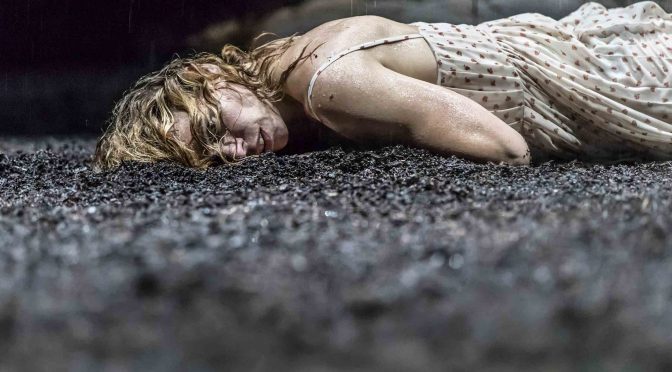 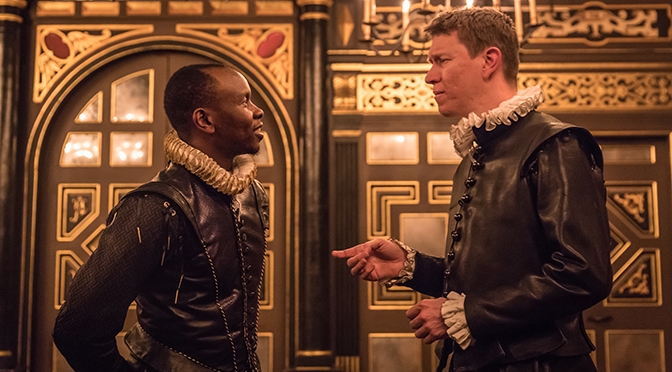