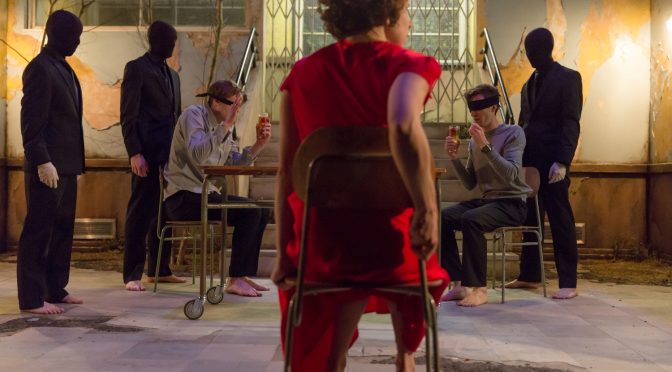 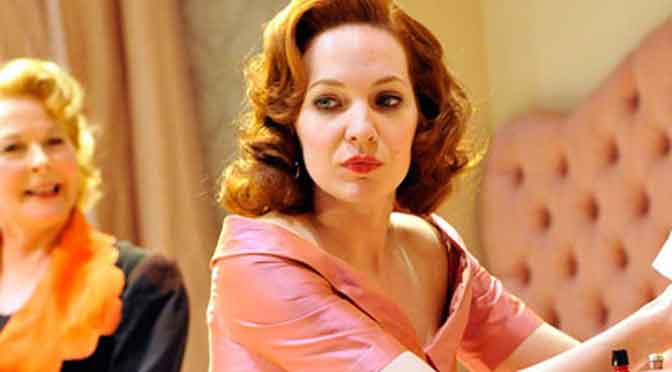 The National Theatre’s winter show is one of those twins-separated-at-birth affairs so adored by Elizabethan audiences. Staged by director Dominic Cooke as a light farce, this is a fast, funny and accessible production of The Comedy of Errors. It is Cooke’s first show at the National, and he may have taken tips from the previous comedy smash One Man, Two Guvnors: his staging is full of invention and wit, and packed with laughs, from the troubadour-style Chorus to Ayckbourn-like entrances and exits.

The big star is Lenny Henry. After his Olivier award-winning Shakespearean debut last year in Othello, this performance has been much anticipated and it’s a pleasure to praise it. Henry has great charm and, even more impressively, a stubborn will not to upstage the rest of the cast. One suspects he might do so easily, but the production benefits from his restraint. His Antipholus of Syracuse, played with an African lilt, has a touch of the naive as he encounters those living in the big city of Ephesus, his superstitions and bewilderment causing ever-increasing amusement.

Henry is joined by some strong comic talent that gets behind Cooke’s sense of fun for the show. The second set of twins, the servants Dromios, are marvellously played by Lucian Msamati and Daniel Poyser in matching Arsenal FC shirts. As well as a fine cameo from Amit Shah, the standout performances come from Claudie Blakely and Michelle Terry as TOWIE-inspired wife and sister, working quite ridiculous shoes, stupidly large hand bags and estuary accents to great effect.

The Comedy of Errors is a modern multi-cultural melange and I suspect we will see more like it throughout 2012. By the end of next year’s World Shakespeare Festival it will probably become rather tiring. But Cooke is way ahead of the game. This show also seems blissfully unaware of any recession, with Bunny Christie’s impressive set surely busting the budget – but isn’t that what Christmas is all about?

Written 2 December 2011 for The London Magazine