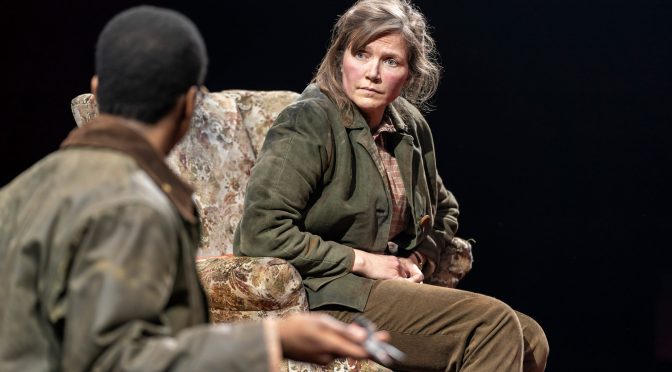 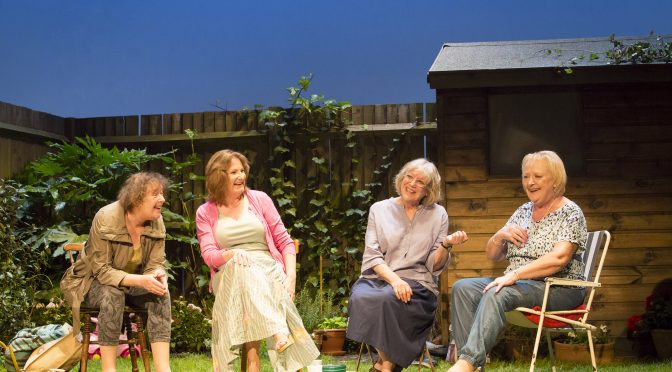 Sometimes the theatre seems obsessed with youth: plays about teenagers, hot new stars and valiant efforts to attract ‘new’, i.e. younger, audiences. But here’s a play that takes old age and experience seriously, while highlighting another important debate – about women in the theatre. The 77-year-old Caryl Churchill’s new play is for four older women, a brilliant piece confirming that being radical isn’t about age but about sheer skill and vision.

Escaped Alone is short, under an hour, and director James MacDonald tightly controls the duration. It’s worth paying attention to Christopher Shutt’s audio work here, with sounds and silences in the piece as carefully constructed as the impeccable script.

Despite the brevity, Churchill manages more than most playwrights. This is a buy-one-get-two-free play, mixing genres to startling effect. First a group of friends, chatting in the garden – the conversation observed to perfection and their relationships conveyed with marvellous economy – is funny, wise and topical.

Monologues interrupt, revealing the women’s current fears. These are poems on anxiety, depression and regret, each one capable of moving you to tears. Circling around the theme of loneliness, the show is explicit about the “bitter rage” we all contain.

And then there are scenes of storytelling. Dystopian tales of earth, wind, fire and water that Churchill has wicked fun with. The outrageous scenarios bring laughs, but the abject isn’t far away. Absurd suggestions, worthy of any conspiracy fantasist, these apocalypses come close to our darkest imaginings.

Linda Bassett takes the lead in these stand-alone scenes, so she excels among an amazing cast. She’s joined by Deborah Findlay, Kika Markham and June Watson, who each seem incapable of putting a foot wrong, and it’s hard to imagine another ensemble this strong. 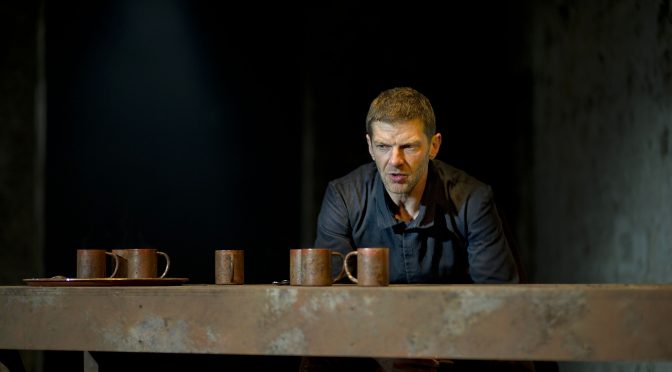