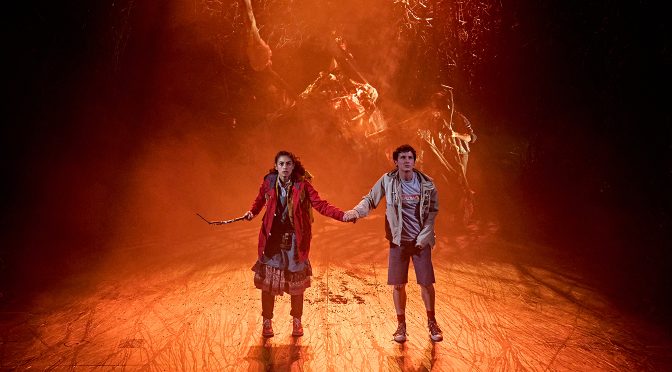 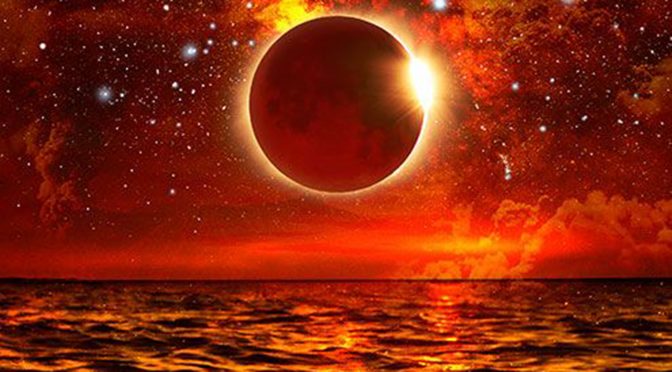 While the cancellation of Philip Ridley’s The Beast of Blue Yonder is regrettable, this series of monologues – released weekly – features the cast due to perform his play and is admirable compensation.

Directed by Wiebke Green, the online project shows the breadth of Ridley’s imagination and his inimitable style. Full of vivid images and memorable phrases, the stories and sense of humour are unmistakable.

Animals, and the animalistic in us, are joined with apocalyptic scenarios and touches of fairy tales in this collection.  There’s a sense of nature, including human nature, as dangerous but also magical.

Take Telescope (with beasts are in the stars and wildlife on the local common), a piece that Unique Spencer does so well with performing. Alongside a gruesome murder, Ridley gives us a brilliant take on agoraphobia.

There’s a telescope too in Night, a short piece with Tyler Conti playing a young man who is dying, that proves haunting without any touch of the supernatural.

Dismemberment and exploitation, horror and fantasy are all combined. And there are laughs too, including a twisted childhood prank in Chihuahua that is downright bizarre. Another strong example (with Grace Hogg-Robinson’s excellent performance) is Zarabooshka; a “shrivel-free” character’s imagination consoles and disturbs by turns.

From poetic snippets like Snow and River to longer pieces with “terrible things” in a world gone mad, the stories destabilise expectations as well as entertain.

Flights into fantasy can switch off an audience. Credit to Green and many of her cast for holding fast to the writing and making the pieces so engaging: Rachel Bright in Gators, Mirren Mack in Wound and Steve Furst in Performance with the same aim – gripping an audience and not letting go.

Standing out, not just because of its longer duration, Eclipse serves as a brilliant showcase for Mike Evans. A self-conscious exercise in storytelling, it’s a macabre tale with wonderful characters. Society has broken down – again – and “old world problems” come alongside cups of tea and creepy cravats. The twisted parallel with the Coronavirus (it’s the young who are infected here) shows Ridley’s wicked streak and creates tension.

The fecundity of Ridley’s creativity is remarkable but it is a matter of quality as well as quantity. Alongside post offices and jacket potatoes, Ridley combines strong observation, a powerful sense of community (albeit frequently a mob) and recognisable geography to ground his brand of incredible.

It’s a pet theory of mine that Ridley is the playwright of his generation who will be looked at in the future. That this collection, made under far from ideal conditions, is so consistently strong makes The Beast Will Rise a major achievement.