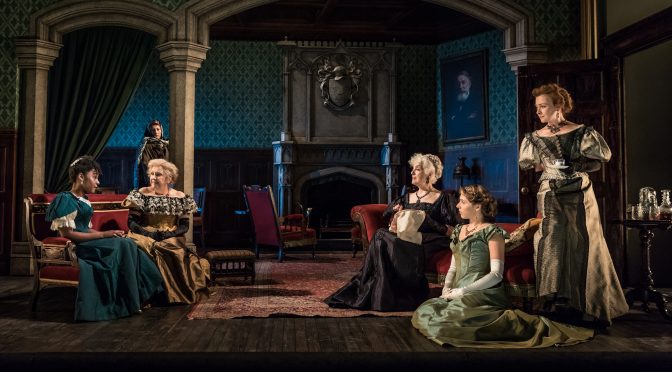 Dominic Dromgoole’s latest project, with his new company, Classic Spring, is a year of Oscar Wilde plays. It’s off to a fantastic start with this story of adultery and sexual inequality. Wilde, the Victorian radical, has a sharp eye on masculine privilege that feels depressingly topical.

Providing effective pathos is Eve Best as the wronged woman, Mrs Arbuthnot. It’s hard for modern ears to hear her self-excoriation. But Best sets up an underlying anger towards her reencountered seducer (impressively performed by Dominic Rowan) that thrills. Best and the whole company’s handling of the play’s plentiful melodrama is masterful – a few well-placed laughs help us over some crippling sincerity.

This play is serious. But this is Wilde, so the comedy is as good as any you could find – in his day or now. Leading the epigrams alongside Rowan is Emma Fielding as the archly aesthetic Mrs Allonby. And there’s a great little performance from Phoebe Fildes as a sophisticate in training. Leading the way are Eleanor Bron and Anne Reid as two aristocratic dowagers giving top-class performances. It takes a lot not to be controlled by Wilde’s comedy; both make the lines natural, while Reid’s suggestion of a little too much digestif in the third act is a cheeky move that gets a laugh with every line.

So far, this is strong actors making the most of a genius. More than enough reason to see the show. But Dromgoole has a programme of ideas driving his production that elevates this to one of the finest of revivals.

First is the idea of exploring the proscenium theatre that Wilde’s plays were written for and that the Vaudeville is such a gorgeous example of. Let’s celebrate this wonderful format. It leads to fantastic sets and costumes from Jonathan Fensom and sensitive lighting from Ben Ormerod. Scene changes include some songs and period numbers arranged by Jason Carr – now that’s entertainment. After years at Shakespeare’s Globe, Dromgoole is an expert at the potential of a period.

Dromgoole also knows how to make sure a play doesn’t get stuck in the past. In a revelatory move, he’s utilised a study of the play’s previous drafts. The assumption that Wilde would have been bolder had the theatre of his day allowed it is a point for discussion. But it’s a fun debate, and all-too- suitable for a figure whose legacy has been so often used (and abused). You have to know the text well to work out what’s gone on, and plenty of lines still feel old-fashioned, but the idea is brave and effective. Classic Spring has a winning formula set up for an exciting year. Get booking. 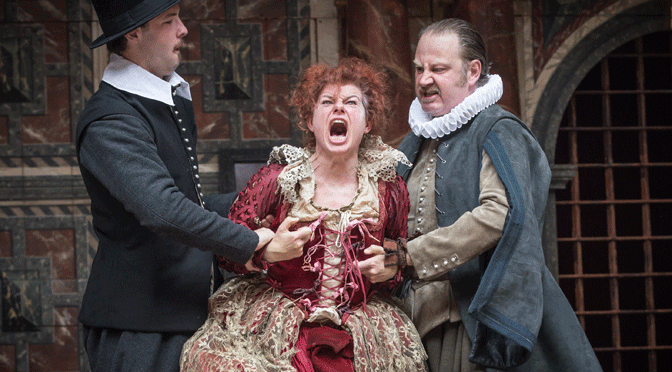 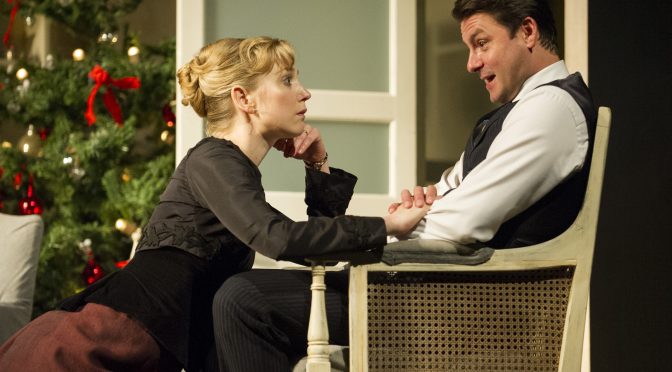