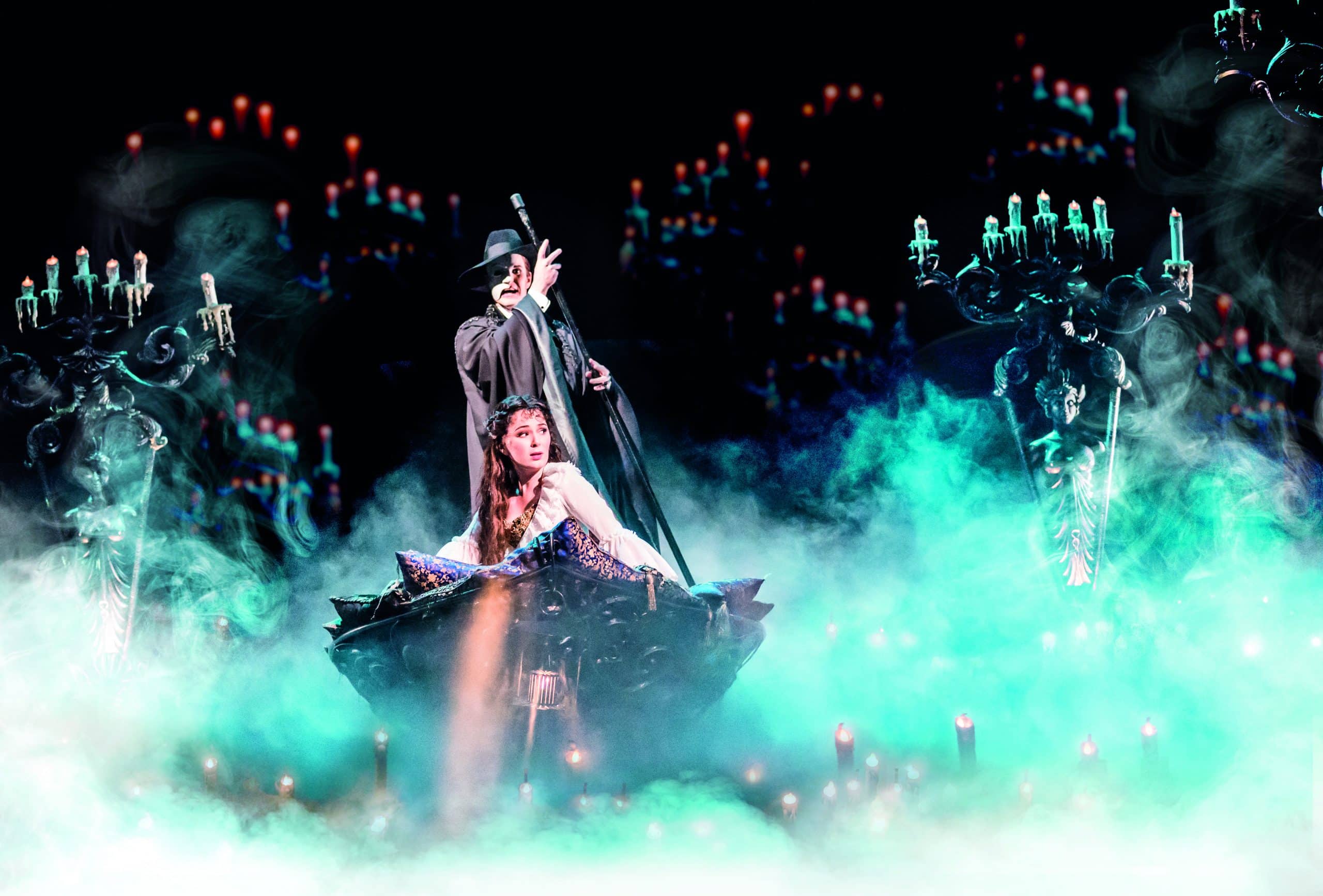 January sales for theatregoers means getintolondontheatre.co.uk, which offers good discounts for big shows, giving me the chance to catch up with an old favourite. Boasting the third longest run in the West End – there’s a reason it’s been going since 1986 – Andrew Lloyd Webber’s phenomenal hit is still a treat.

Based on the novel by Gaston Leroux, with the story effectively captured by Lloyd Webber and Richard Stilgoe’s book, the love triangle between singer Christine, her ghostly tutor, the Phantom, and eligible bachelor Raoul, with a backdrop of 19th-century Paris, makes for a mix of romance and mystery that’s hard to resist. Any element of horror, due to the Phantom’s crime or his deformity, is so deftly handled it adds to the intrigue without giving the show any age restrictions.

There’s no shortage of hits in a score that grabs the audience, and Stilgoe deserves more praise for his admirable lyrics. Plenty of the numbers have been covered by famous singers but they work well theatrically and are delivered in fine style by a cast keen to show their acting skills as much as their fantastic voices.

The show is really Christine’s, played currently by Kelly Mathieson, who gives the role a feisty edge as her character is “twisted every way” by the demands placed on her. If the camp touches get to her by the end of the show, that’s what capes are for and she works hers expertly. Ben Lewis takes the title role, sounding great and managing to show the “man behind the monster” that drives the show. The Phantom is a charismatic and sympathetic figure, despite his pathology. And Jeremy Taylor is also good, even if we all know that Raoul is too bland to really be with Christine.

While the score has aged and the music isn’t as sophisticated as Lloyd Webber’s later musicals, it is always entertaining. It has to be admitted that there’s a lack of menace, even for a family show, with the Phantom stripped of his mask and mystery too early and gaining a touch too much sympathy when you come to consider what he gets up to. But the humour in the show is still strong, and the easy metatheatricality of staging a musical in an opera house works well. The parody behind the scenes extends into the Phantom’s lair in the sewers – there are plenty of hammy touches, many intentional, and it’s impossible not to love it all.