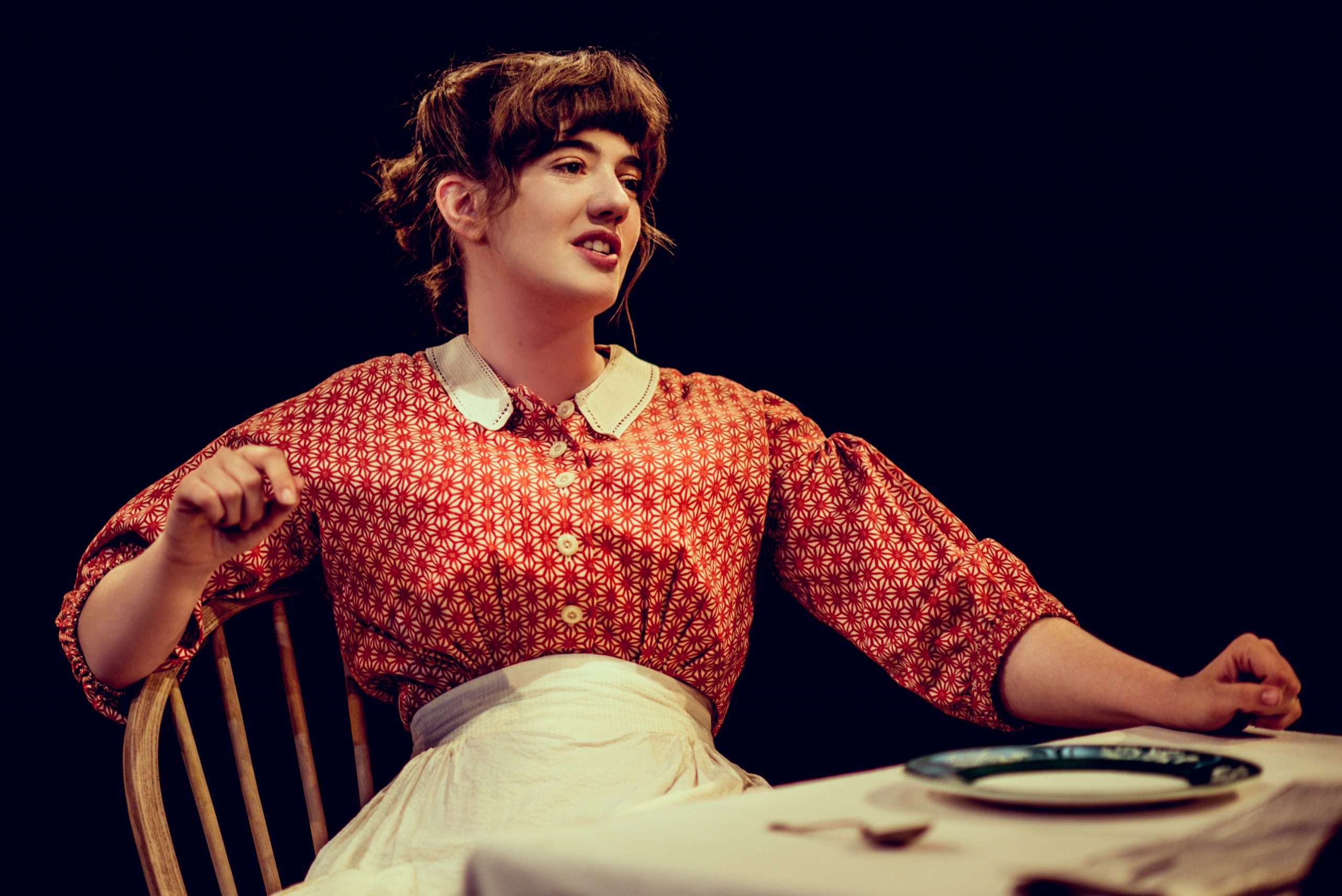 For fans of DH Lawrence the chance to see one of his seldom performed plays is unmissable. So everyone should fight for a ticket to this fascinating family drama of an overbearing mother and a marital breakdown. The work dates from 1913, but didn’t receive a premiere until Peter Gill’s season dedicated to the author at the Royal Court in 1967. The gap in time might be understandable, as Lawrence’s naturalism would have alienated audiences for a long time, but that this strong play isn’t a rep regular is great shame.

The script’s dialogue might daunt some companies and audience members. Faithfully replicating the speech of Lawrence’s home town of Eastwood, Nottinghamshire, these are – literally – voices from another time. Expertly coached by Penny Dyer, it is to director Jack Gamble and his cast’s credit that, despite the number of colloquialisms, the action is intelligible. The accents and archaic constructions fix us firmly in a different time and place. As an act of linguistic archaeology, it’s a remarkable achievement. Oh, and the sound is also intoxicatingly beautiful.

The dialogue itself is also stunning. The sentiments may be far removed from our own time, but not a line spoken is incongruous and the piece flows marvellously, ensuring the play works as engrossing drama. The Gascoyne boys, one living at home and the other battled over by wife and mother, cut sorry figures. This is toxic masculinity from the turn of the century. It’s testament to a charismatic Matthew Biddulph, as Joe, and an impressively understated Harry Hepple, as Luther, that they hold our interest. But it’s the women – the boys’ mother, and Luther’s wife Minnie – who captivate. The men are just children, their petulance a fantastic source of tension.

Arguing for Lawrence as any kind of feminist is beyond my ability. His views on sexuality were too, let’s say, idiosyncratic. Gamble presents the author in all his occasionally bizarre complexity, including suggestions of domestic violence and odd views on keeping house. But there’s no doubting the power of the women as he has written them here. Veronica Roberts gives a stunning performance as mother Gascoyne, as formidable a matriarch as you could wish for. Ever sensitive to class, Lawrence writes former governess Minnie, who has married into the close family, as a shrew at first, before evolving her into a demanding, sensual character, fully realised by Ellie Nunn. A series of electric confrontations with Minnie as catalyst are written with such authenticity, and produced here with such care and attention, that the play transports us back in time.