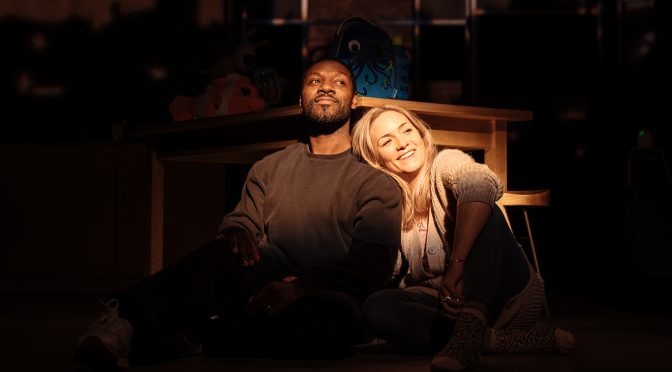 Set around a group of former school friends, this stimulating new play has a tender romance at its core. Intelligently written by Gurpreet Kaur Bhatti and confidently directed by Michael Buffong, the piece is a slice-of-life polemic of considerable dramatic power.

A long-devoted couple, Gary and Nicky, are working-class heroes the like of which are still too seldom seen on stage. Their struggles highlight issues around race and class in contemporary urban Britain. The toll taken by prejudice has a profound personal impact on the lovers and the questions raised are important.

You might argue that Gary’s objectionable white boss, Victoria, whom Bhatti uses as her starting point for looking at racism, is too much of a straw figure. Not because people don’t hold such views – or that Amy Morgan is at all lacking in the role – it’s just that most people hide their prejudice better. But, following scenes that ignite the audience against Victoria, there’s the suggestion that, when accused of racism, the character uses her sex as a defence: a bold move by Bhatti that makes the atmosphere in the theatre electric.

It’s clear how smart – and provocative – this writing is. A second incident of prejudice comes from a Muslim mouth. Focusing on class, taking in the metropolitan obsession about schools, it is Anjum, a likeable Muslim mother, who uses that loaded phrase “people like you” against her white friend Nicky. The moment is made all the more shocking by the fact that this is a character, with a performance expertly crafted by Manjinder Virk, who has made us laugh and whom we admire.

Although each of the wonderfully observed characters we meet provides a take on race or class, Bhatti’s skill makes sure none of them feels like a device from a playwright. There is considerable nuance in A Kind of People, and it reflects complex lives and problems. There are strong performances too from Thomas Coombes, Asif Kahn and especially Petra Letang, whose character Karen injects a fantastic no-nonsense humour. But the play belongs to its central roles, which are developed superbly. Gary has a troubled emotional journey, becoming a man “drowning in anger”, plotted by Richie Campbell with impressive understatement. Claire-Louise Cordwell’s depiction of Nicky follows a different trajectory – she is a rock that crumbles with frightening suddenness in a performance that does justice to the blunt force contained within this sophisticated play. 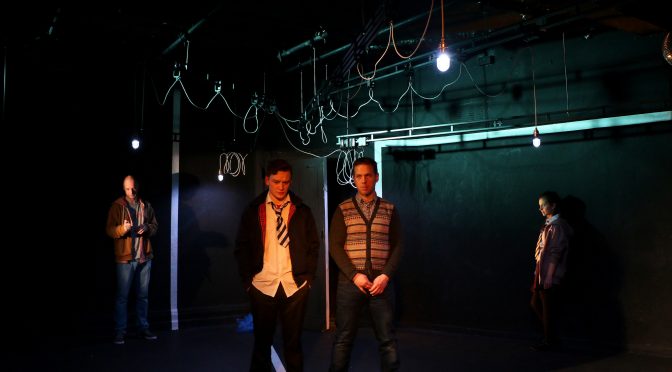 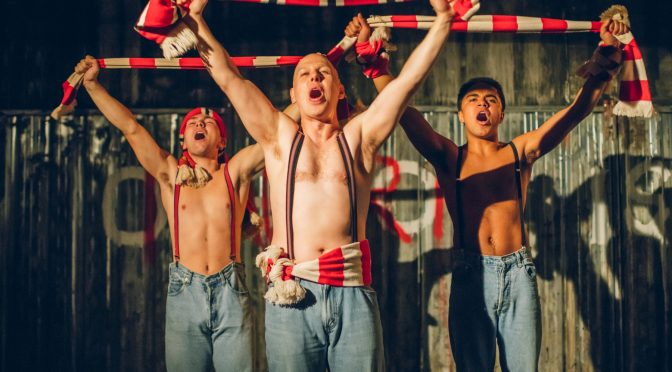