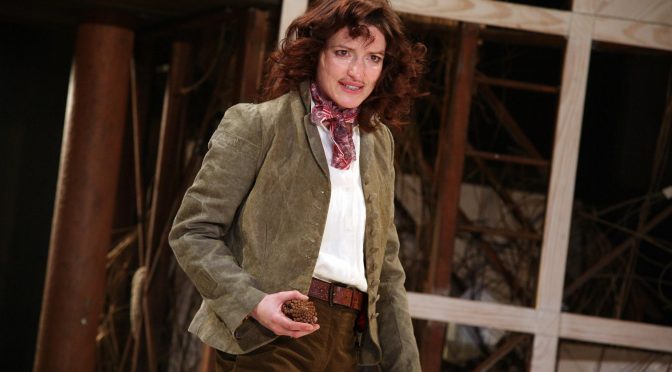 Nowadays, productions of As You Like It are often sensitive to the political content of the play. Duke Frederick is a tyrant, after all, and the Forest of Arden a liminal space where all kinds of conventions are negotiated. Michael Boyd’s production at The Roundhouse takes on board and enforces these ideas. The strength of his vision results in an As You Like It that is as startling as it is entertaining.

It’s snowing in this Forest of Arden. This arcadia is populated by the dispossessed. Heading up a fugitive court with an edge of desperation about it, the exiled Duke Ferdinand (Clarence Smith) has a harrowed look and Jaques’ melancholy makes a lot of sense. Boyd directs his cast towards a deadpan delivery that modern comic sensibilities will appreciate. With Forbes Masson’s Tim Minchin-inspired Jaques this really pays off. Masson’s is a terrific performance – direct, deep and very funny.

Boyd’s treatment is both realistic and high pitched. The court seems an almost gothic place. The best wrestling scene I have ever witnessed is a bloody match between Orlando (Jonjo O’Neill) and Charles (David Carr), who look more like cage fighters than gentlemen at sport. And vegetarians might wish to linger at the bar after the interval in order to miss a rabbit being skinned on stage.

Spring comes to Tom Piper’s minimal design, as his wall of squares opens up to allow shoots of greenery. Not just the auditorium, but also the whole of the Roundhouse is bedecked with Orlando’s verses. It’s an idea the RSC is expanding on with its Adelaide Road project: commissioning the poet Aoife Mannix to conduct writing workshops around the stories of Camden residents, and a promenade on the 14 May along the street that connects The Roundhouse with the RSC’s other London home, The Hampstead Theatre.

Back in Boyd’s forest, things become increasingly enchanting. There is always an edge to this Arden: the dreams and fantastic beasts are frightening, Sophie Russell’s Audrey is hilarious but a little cruel and Richard King’s Touchstone plays too close to the edge for comfort. Yet what romance the play contains bursts out and the real joy of the evening is Katy Stephens’ Rosalind. Hers is a star turn that makes the whole play revolve around her character. Rosalind’s intelligence is combined with a giddy energy in an enormously physical performance that is not to be missed.

Written 18 January 2011 for The London Magazine 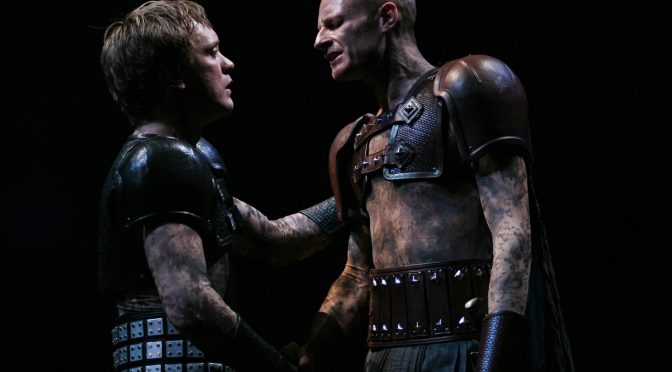 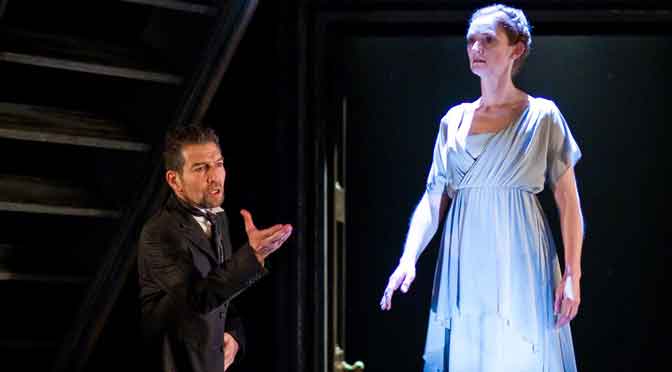