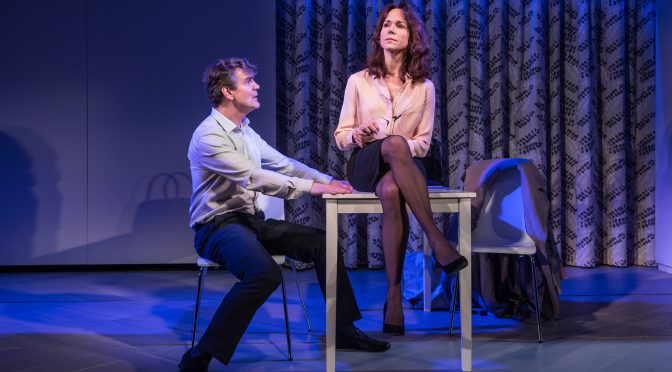 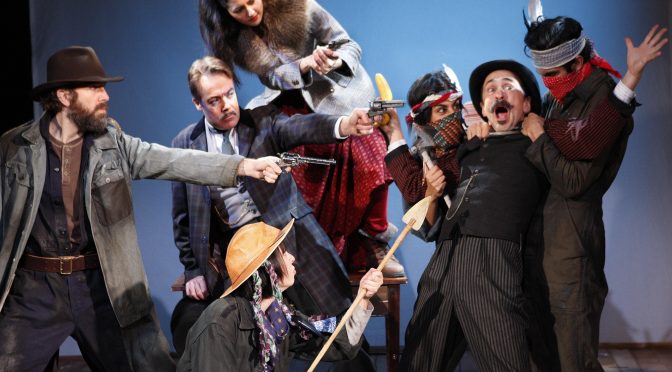 A rip-roaring comedy adventure that’s a thrill a minute, Laura Eason’s adaptation of Jules Verne’s story makes perfect family entertainment. Phileas Fogg’s race around the world – the result of a bizarre bet based on his confidence in Bradshaw’s guide and Victorian travel – is an extravaganza that keeps kids of all ages enraptured.

As an English gent of the Empire era, Fogg, a character created by a French novelist and adapted by an American playwright, provides laugh-out-loud moments for grown ups. A master of understated observation, Robert Portal is perfect in the lead, with the “mathematical precision” his character lives by making a romance with Mrs Aouda (Shanaya Rafaat) all the more endearing. Fogg is more interested in whist than tourism, taking derring-do in his stride. And all in a top hat. There’s plenty of fun with accents and just four actors take on all the extra roles – bravo! But it’s the superb physical comedy that marks the show. Fogg’s valet Passepartout’s punches alone make Simon Gregor a big hit.

There are escapades on an elephant, jungle rescues, sledges and a shoot out in the American Wild West. In the background, providing even more jokes, is a warrant for Fogg’s arrest following him around the world. Tony Gardner is superb as Inspector Fix (the clue’s in the name) observing that Scotland Yard has sent its best man to solve a robbery at the Bank of England… “as well as myself”.

Director Lucy Bailey inspires awe with her talents. Revelling in the mechanics of theatre, with trapdoors and tricks to make the show magical, her craft is clear to see. Showing us the world, while emphasising the theatre’s intimate scale, Bailey co-opts our own imaginations marvellously. Speed is of the essence, and Eason brings out the pace, but it’s Bailey who is in charge of punctuality here and, like Fogg, she is spot on time. 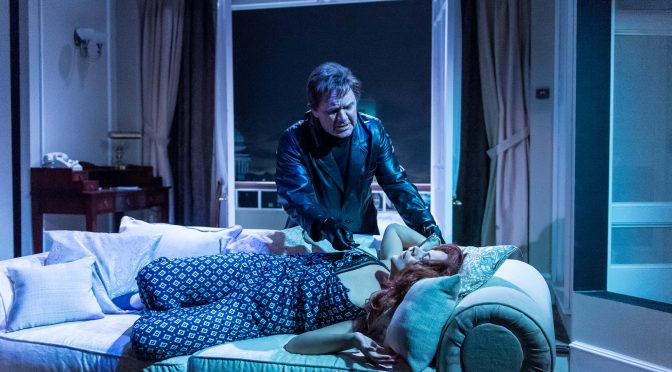