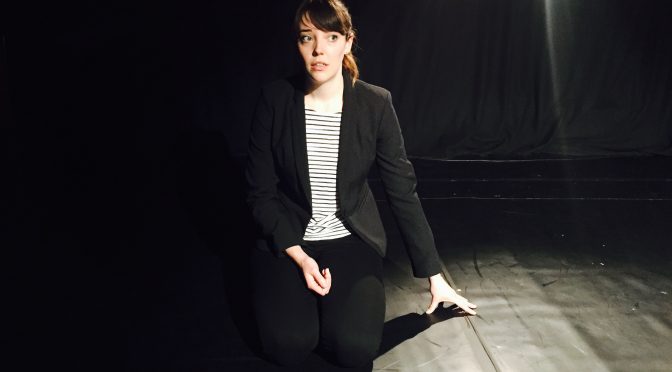 This is a great little show. With plenty of issues and just one performer, writer and director Martin Murphy creates a tense and moving story that puts hearts in mouths while injecting some strong comedy. The character of Rachel, a successful saleswoman turned social worker, is likeable from the start. When she becomes publicly demonised after a case goes horribly wrong, sympathy mounts. Flitting back and forth to her former job provides some light relief and exposes her flaws. Making his heroine realistic and modulating a tone of confession with camaraderie is Murphy’s key achievement and it reaps big dividends.

Maddie Rice takes the part. Her performance is superb. Portraying fear while hounded by the press, claustrophobia and panic are all well done. But it’s filling out the portrait that is the point: looking behind the headlines and trolling tweets. With stories of her work life, riotous nights out and colleagues both “coping” and “cracking”, Rice shows her grade-A comic skills. An enthusiasm for life and doing good, along with the character’s selfishness and brutal honesty, endear her further, all balanced with a degree of unfulfilled loneliness skilfully evoked. This is a performance to treasure that complements satisfyingly strong writing. 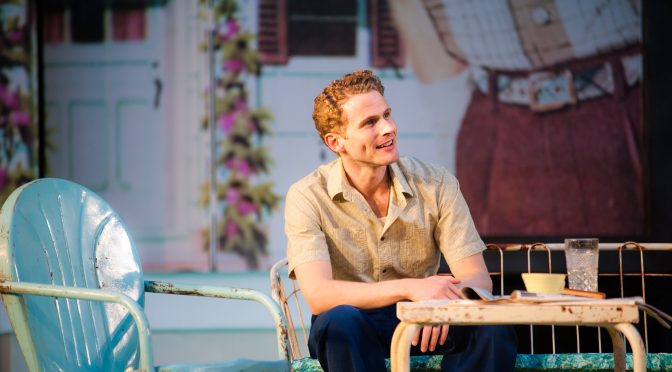