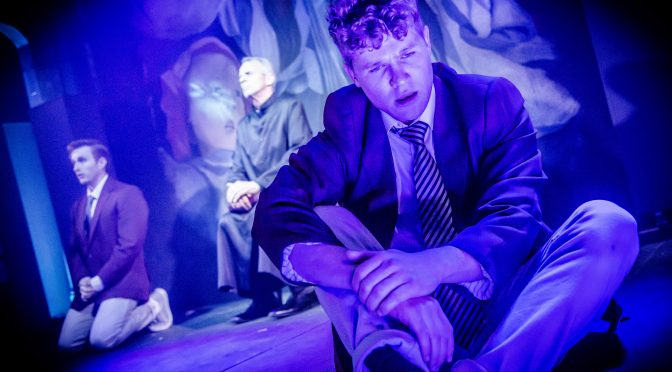 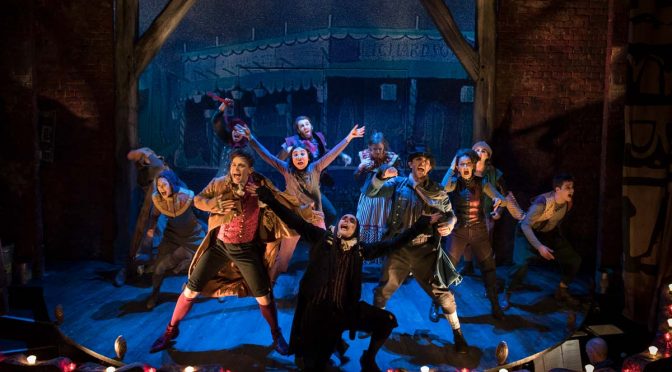 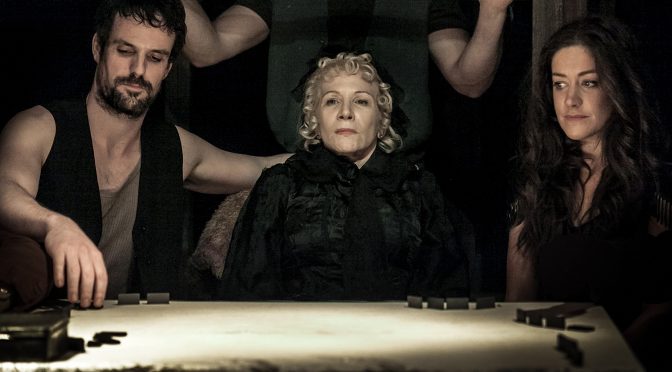 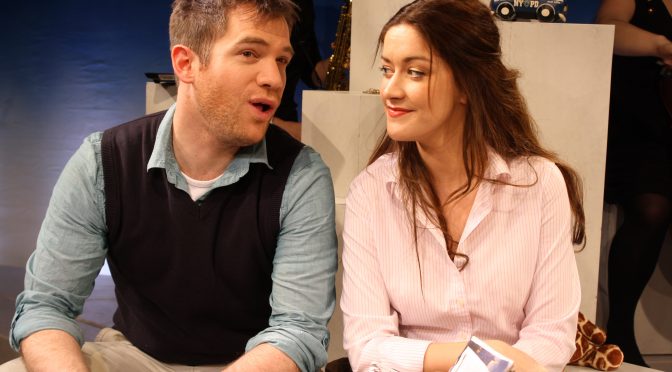 Having had its London premiere at the Finborough Theatre back in 2008 we owe director Adam Lenson enormous thanks for staging another production of Ordinary Days. Adam Gwon’s musical is as far from the quotidian as it is possible to be. It’s a must-see.

Gwon’s story of four young people on one day in New York is a song cycle of love to the city. New York’s stresses and excitement, its random possibilities, are common enough urban tropes but Gwon presents them with unusual, appealing modesty as well as intelligence and great tunes.

Lenson has a similarly light touch, focusing on the intimacy of the piece and getting the best from his cast of familiar musical theatre performers. It would be a privilege to see these guys on any stage, but in a venue as intimate as the Trafalgar Studios it’s an unmissable opportunity.

Daniel Boys is perfectly cast as the lovelorn James. The chemistry he has with co-star Julie Atherton, who plays the recondite Claire, is palpable and both are in fine voice. 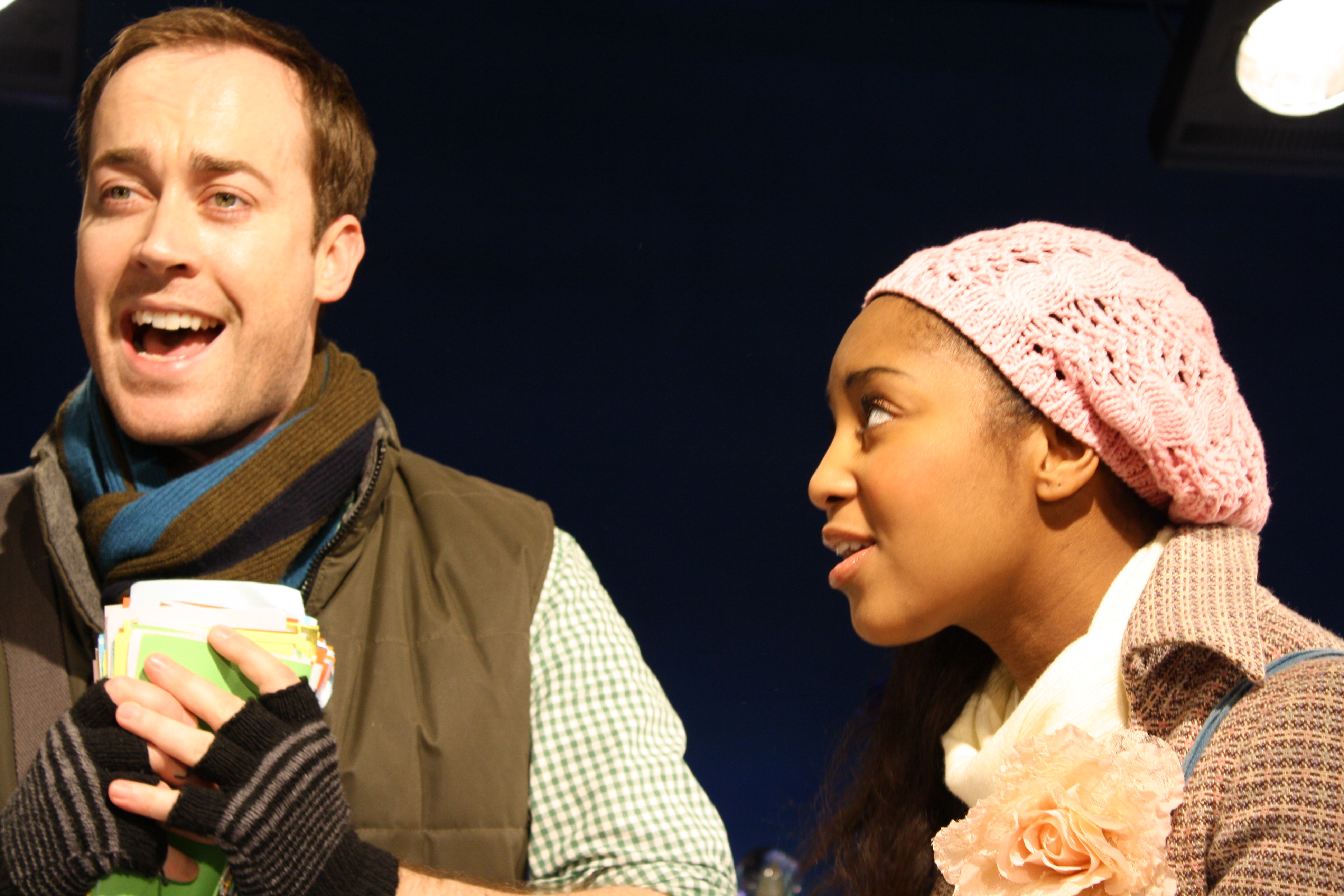 Lee William-Davis shows off his fine acting skills playing Warren, a sensitive soul lost in the city. Yet the revelation of the night is Alexia Khadime, who gives a tremendous performance as Deb, a frenzied graduate student who loses her notes and finds something more important. Khadime’s voice is as stunning as her comic ability.

Comparisons with writer/composer Jason Robert Brown are somewhat inevitable for Gwon. There are similarities and that is no bad thing. Ordinary Days is fresh, contemporary and brave. But Gwon’s musical has a more immediate lyricism and his writing a sentimental touch Robert Brown might shy away from.

Underlying Ordinary Days are questions that resonate with a modern urban audience, and ruminations on art and life that are delivered with emotional truth. Beauty is never far away in the city, or in Gwon’s wonderful score. With Lenson on board, Ordinary Days is 80 minutes of near perfection, so good you’ll want to see it again as soon as it’s finished.