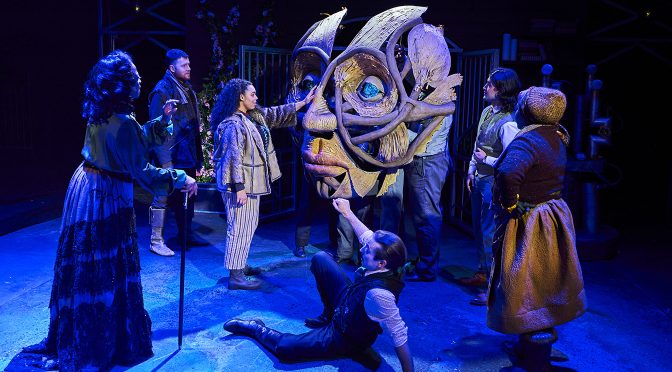 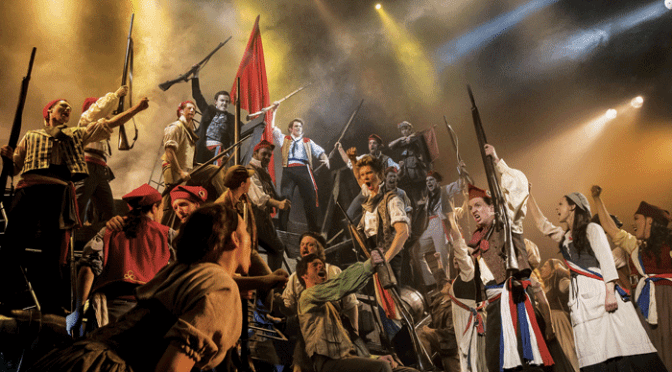 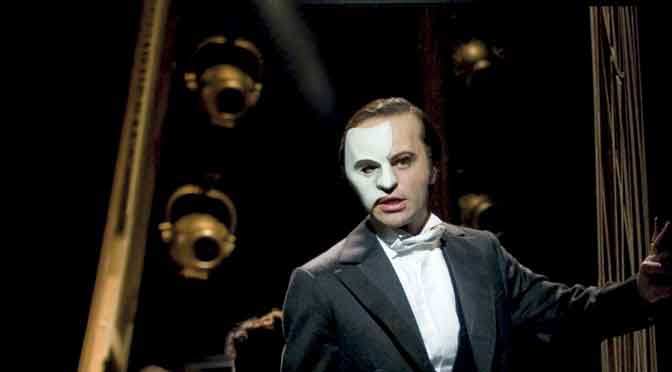 Opening in March 2010, Love Never Dies, hasn’t had an easy year. Not all reviews were bad (mine was very positive) but many were lukewarm, some slightly spiteful, and the reaction of ‘phans’ (devotees of Phantom of the Opera) occasionally bizarre.

Just over a year later several alterations have been made and there are some new members of the cast. But ticket sales could still be better. Why is difficult to fathom – Love Never Dies is great stuff; thoroughly entertaining and never, ever boring.

The changes made in Jack O’Brien’s direction make the story of what happens to the Phantom, after he moves from the Opera in Paris to the USA’s Coney Island, a good deal sharper. The clarity in all the performances, especially Hayley Flaherty as Meg and Liz Robertson as her mother Madame Giry, who devotedly follow the phantom and cause his final tragedy, are commendable. David Thaxton brings his considerable acting talent to the role of Raoul – still recognisable as the romantic hero, Raoul is now a broken man.

The Prologue is the biggest alteration. An atmospheric scene setting that teased audiences is replaced with a rousing introduction to the Phantom. Ramin Karimloo, in the title role, gives such a fantastic performance a sense of mystery isn’t missed too much. Throughout Karimloo is such tremendous value he shows he truly owns the role.

Thankfully, few changes have been made to Lloyd Webber’s score. There is some beautiful music in Love Never Dies and it seems a shame so little has been made of this. Glenn Slater’s lyrics often leave much to be desired and what little humour is present tends to fall flat, but what annoys people most – the reinvention of the Phantom as a sympathetic character and the musical’s bleak ending – are more questions of taste than errors of judgement.

Love Never Dies is a complex musical for the West End. The book, written by Lloyd Webber and Ben Elton, demands engagement from an audience and has an eye to its predecessor that is almost oppressive. The resources available mean that the production values are thrilling – they convey the fun of the circus and the frightening freak-shows by turn, but more impressive are the risks taken to produce a darker, relatively more elaborate work that is well worth watching.

Written 10 March 2011 for The London Magazine 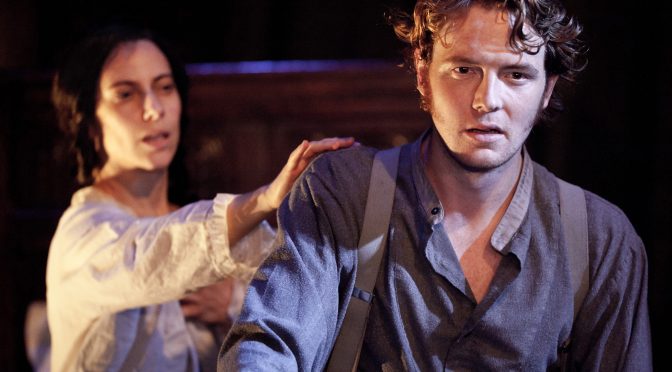