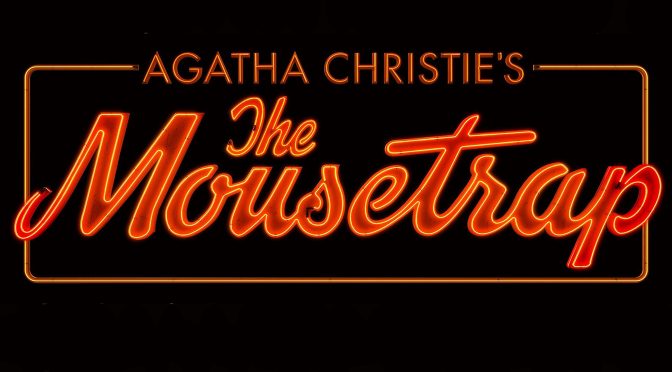 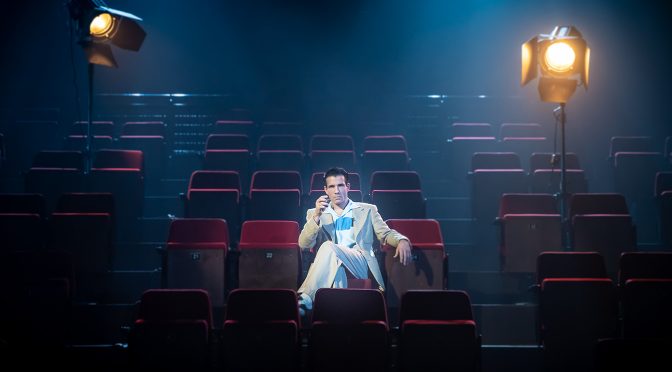 This is a Christmas treat for theatre lovers that, thankfully, is carrying on into the new year. Director Nikolai Foster’s production of the Andrew Lloyd Webber musical is produced especially for a lockdown audience and has the clever idea of using all areas of the theatre for filming. Foster gives us a great show and makes you want to visit his venue at the same time.

Like all good revivals, Foster reminds us of the show’s strengths – in particular, what a sturdy piece of musical theatre Sunset Boulevard is.

The strong story, based on the Billy Wilder film, makes a drama of a former movie star, Norma Desmond, in later life. Sophisticated lyrics from Don Black and Christopher Hampton take us deep into the character and motives of Norma and her new beau, Joe. Lloyd Webber’s score is both adventurous and lush, and musical motifs powerfully build while stand-out songs are plentiful.

From such a firm base, Foster benefits from a fantastic cast. Both Ria Jones as Norma and Danny Mac as Joe know these roles well, and it shows. The casting (David Grindrod) is superb: Jones looks great in a turban and them there eyes are perfect for the number With One Look. Mac’s matinee idol air fits the Hollywood scenario.

Jones is angry and serious – not easy with such a camp character. Mad, sad Norma is to be pitied for her “folly” and her “scrambled brain”, but Jones provides moments of imperiousness to confirm that Norma is a figure to be reckoned with. And she provides magic. When it comes to the power of the movies and imagination, the years slip from her face, and Norma becomes an innocent ingénue.

This is Mac’s show, though. Joe is a great role, a partial narrator (think Nick Carraway) who becomes a victim: his claim to be an observer of Norma – “watching her sunset” – raises questions from the start. Mac’s mix of his character as an “uppity hack” and “stony-hearted” is balanced by moments that show an ambition for an artistic career that hasn’t, really, disappeared. And Mac’s singing is simply wonderful.

Both leads are aided by superb foils. Molly Lynch’s Betty provides a perky love interest that is intelligent and complex for Joe. Adam Pearce’s bass voice is a knockout and his role as Max Von Mayerling is developed magnificently.

Ready for your close up?

There’s no way to not enjoy this show or these performances. But a reservation has to be raised about the filming.

Seeing the orchestra (performing from the stalls) and camera staff at work adds an element of theatricality – nice – but the editing is sometimes manic. Points of view syncopated to the score is fair enough. But too many cuts to different cameras make it hard to appreciate the work of choreographer Lee Proud (in my experience, that’s a shame). Split screens also confuse. Graphics overlaid on to the action are just unnecessary.

Such caveats fade when considering how Foster has used his theatre. Taking the action into the auditorium works well. Setting scenes ‘back stage’ makes for great moments. Posing Joe in a bank of seats, watching events, then joining in the action is a perfect reflection of his ambiguous role. And to have Norma alone in the circle for her entrance and finale is a stroke of genius.

For a filmed show, Sunset Boulevard makes you crave to get back into a theatre in 2021. And you’ve got to love that! There’s a sense of pride in this very smart-looking venue that makes me regret never having visited it. Given other strong work, such as My Beautiful Launderette and What the Butler Saw, that Curve has shown during lockdown, a trip to Leicester might be my resolution for a sunnier 2021.