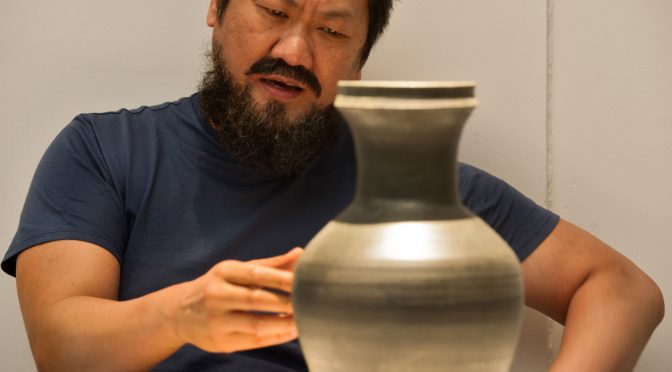 This collaboration with China’s most famous contemporary artist, Ai Weiwei, marked something of coup for Hampstead Theatre back in 2013. Adapting the account in Barnaby Martin’s book, Hanging Man, playwright Howard Brenton’s clearly political and cleverly dramatic account of Weiwei’s Kafkaesque detention in 2011 is surprisingly entertaining and serves its subject admirably.

Weiwei is the star of the piece – convincingly so – and the show makes a terrific role for Benedict Wong, who conveys the artist’s magnetism perfectly, while also making him an approachable figure. Aided by Christopher Goh, Andrew Koji, Orion Lee and David Lee-Jones, as those who imprison him, his captors are given an identity and humanity, while the discussions about his art are exciting.

Director James MacDonald works hard to inject energy – this is, after all, a show about a man locked in a room. But the idea behind Ashley Martin Davis’ set – a giant packing case that might hold artwork, with accompanying supernumeraries and crew acting as unconvincing galleristas – feels unnecessary. Likewise, touches of the metatheatrical are forced: the suggestion that the imprisonment becomes the artist’s “greatest work”, not lost on those in power during a rare moment of perspicacity, is too unsubtle. And scenes that show the politicians behind events, with uncomfortably sinister roles for Junix Inocian and David Tse, are low points. These scenes are a marked contrast to the authenticity Wong and the source material bring.

The surprise comes with the humour in the piece. There are plenty of laughs at how crazed Weiwei’s interrogations were. Accused of murder, immorality, but ultimately being a “swindler”, it’s almost a shame those imprisoning him aren’t given a stronger argument… for the sake of the drama rather than Weiwei, of course. The tension of his awful imprisonment is conveyed, and Wong does very well with this. And Brenton gives the interrogations an impressive poetic touch, as repeated accusations contain a rhyme if no reason. But it’s Weiwei’s cool spirit – best reflected in that wry humour – that shows him unbroken and inspirational. 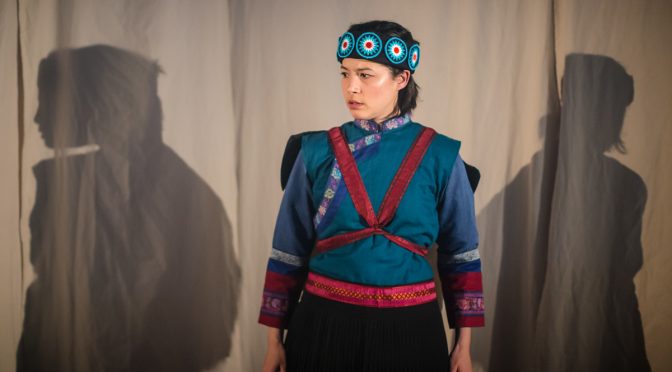 Amy Ng’s new play takes us to China, tackling relationships with Tibet and the West through the well-applied prism of tourism. Our heroine is Bunny, skilfully portrayed by Julia Sandiford, a local who becomes a tour guide and photographer and whose breaking of taboos neatly establishes the play’s dramatic dilemmas.

Bunny’s dedication to her employers for isn’t quite convincing, while her animosity to her fellow guide (a standout performance from Andrew Koji) also stumbles. Credit is deserved for showing restraint when it comes to jokes about their rich-bitch client. Rosie Thomson, who takes the role, tries hard to add some depth, also impressing in flashbacks as a photojournalist who bribes and inspires Bunny. It’s a shame these first encounters with a camera – Bunny’s biggest passion – are the poorest scenes, being written too literally and delivered too quickly.

When it comes to those “transactions”, though, Ng is pin sharp and develops her play perfectly. The exposition of history and culture impresses and informs without condescension, while the economic arguments and impact of tourism are explored with nuance, and deeper repercussions ripple out nicely. Putting forth so much discussion so comprehensively is often what playwright’s struggle with most. Shangri-La leaves you wanting to see where Ng will visit next. 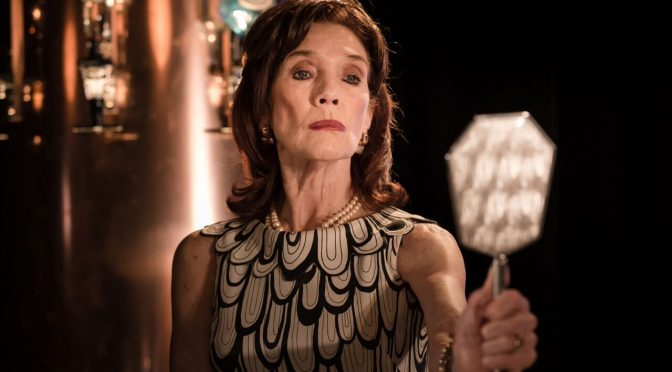