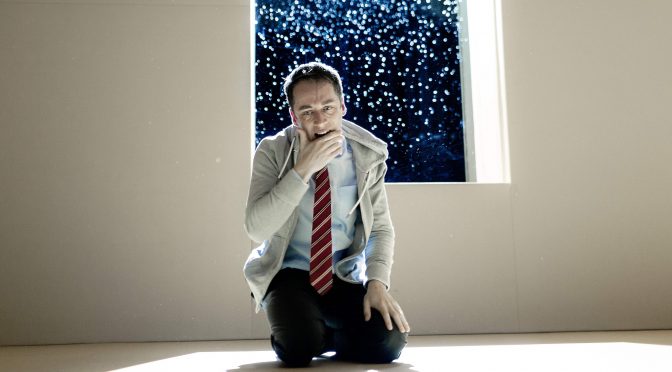 The combination of respected playwright Simon Stephens and director of the moment Ivo van Hove makes this new play a hot ticket. A demanding monologue, presented as letters written by well-to-do young banker Willem recalling his brother’s death, funeral and family relationships, it’s an intense 80 minutes that has exceptional moments.

Dutch actor Eelco Smits gives a wholly admirable performance in a difficult role – not least because a good part of it is performed naked, and mostly since the character is curiously bland. While it’s clear he’s a tortured soul, the reasons why remain tantalisingly unexplored. Stephens carefully controls Willem’s above-average executive angst and the audience’s latent sympathy. Moments of empathy for his parents are moving, his own lost love likewise, but so much is left unsaid, despite detailing his life and grief. 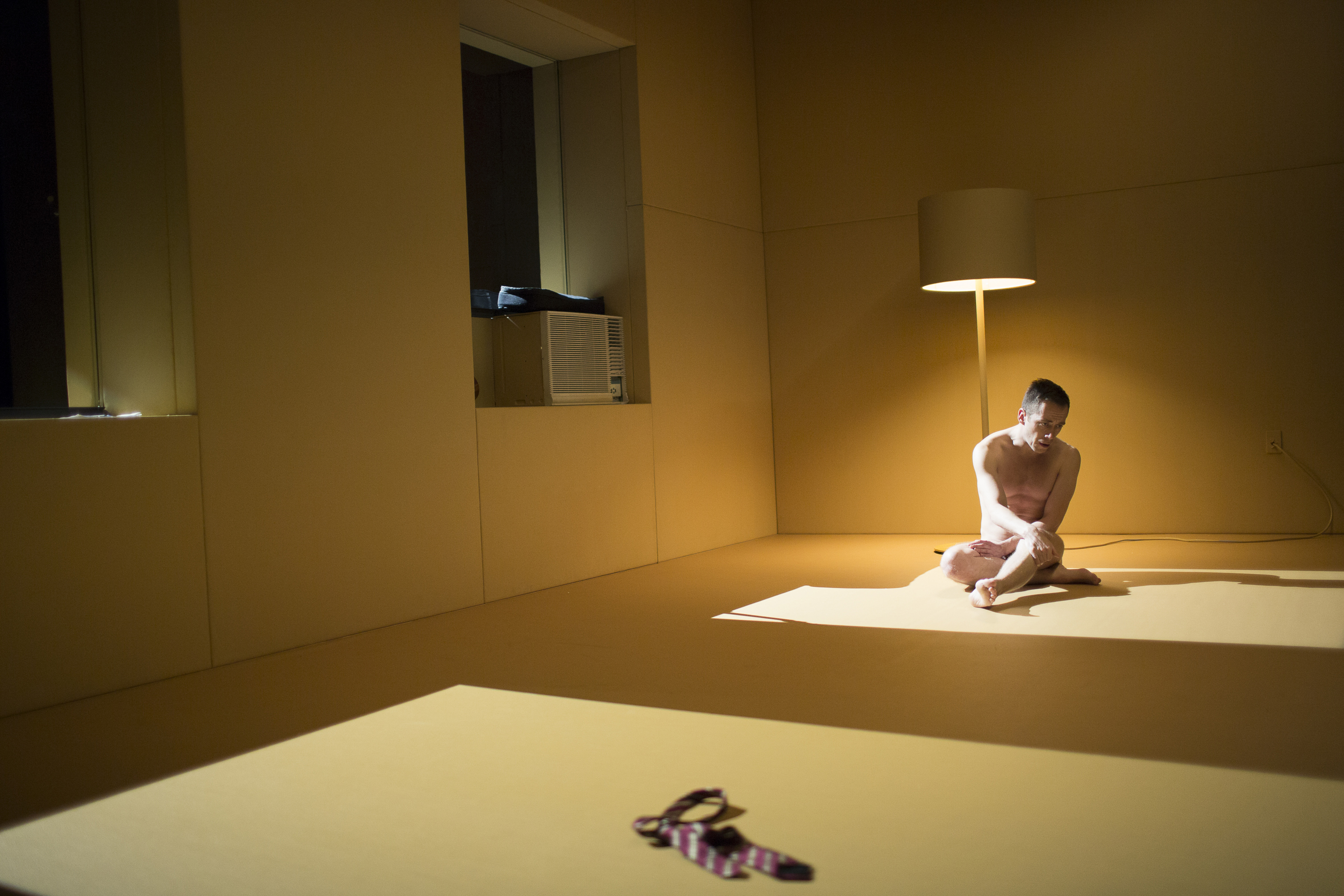 Stephens’ writing is poetic and full of satisfying observations. The ordinary is addressed in a meticulous manner that grows on you. But it’s hard to disguise the play’s thinness. Nonetheless, van Hove makes the show super stylish with a portentous atmosphere. There’s a fulsome appreciation of the silences in life, which Stephens writes eloquently about and enriches Mark Eitzel’s recurring song for the piece. Above all, there’s some stunning staging, akin to still lifes with nudes, through the exquisite design and lighting by Jan Versweyveld, which enforce the play’s understated poignancy.