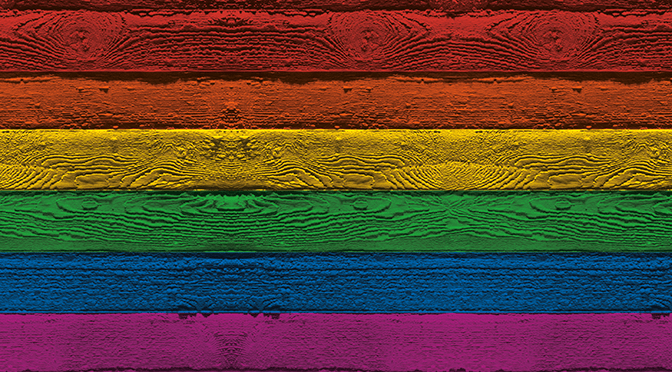 A series of rehearsed readings over a long weekend, timed to coincide with London Pride, selected five gay-themed works, each a one-off event. I was lucky enough to catch the last: a play by Mae West that was once considered so controversial it landed its famous author in prison.

Horribly dated on one hand and then astonishingly fresh on the other, the play is an odd mix of drawing-room drama – with a doctor and a judge discussing the issue of homosexuality (little realising how it affects their own family) – and scenes within the gay community born from West’s own experience that are an absolute hoot. It seems incredible that West wrote the play and got it on stage, albeit briefly, in 1927.

In the present day, there’s plenty of praise for a talented cast who illustrate the power of West’s dialogue. It’s unfair under the conditions of just two afternoon rehearsals to judge performances here. Yet, Malcolm Sinclair’s skill was astounding, delivering lines hampered by West explaining the very idea of homosexuality to her audience with convincing compassion. Meanwhile the crew of drag queens (there’s fun to be had working out a collective noun here but I am not brave enough to make suggestions) easily showed how strong the comedy is.

An after-show discussion with the director, Polly Stenham, revealed her admiration for West as a feminist and campaigner as well as an artist. Stenham’s enthusiasm for the piece could dispel many a doubt about its traditional structure. I’d love to see what could be done with more time – maybe with the addition of her own writing skills – to a play that deserves to be known by many.