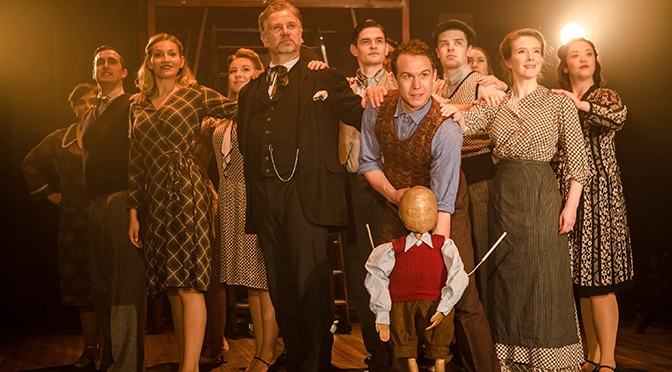 It’s hard to believe there’s a musical by Richard Rodgers and Oscar Hammerstein II that is only now receiving its UK premiere. The coup of finally staging this 1947 piece goes to the team of producer Danielle Tarento and director Thom Southerland. While you can understand why this life story of an Everyman, Joseph Taylor Jr, hasn’t joined the composer and lyricist’s formidable hit parade, the show is well worth seeing. 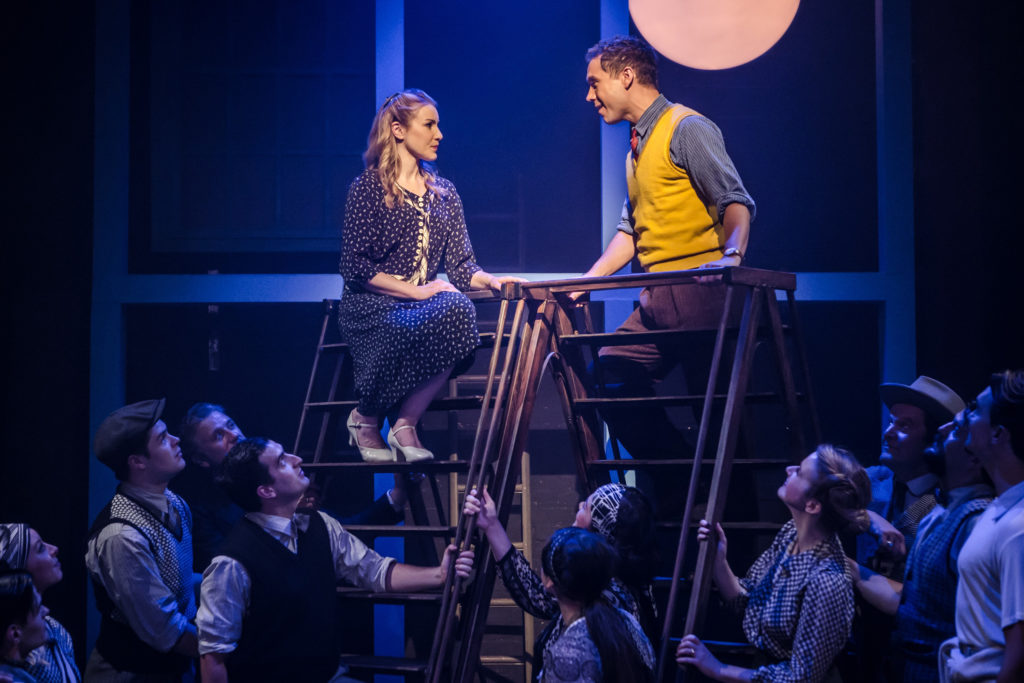 Taking the lead is Gary Tushaw, first handling the puppet that represents his role’s young years, taking us through first love at high school, a career as a doctor and finally the breakdown of his marriage. Tushaw is endearing and sounds great but his character is perhaps a little too saintly. We meet his family, of course – grandmother (Susan Travers) and parents (Steve Watts and Julia J Nagle) – all fine upstanding performances for the roles of fine upstanding citizens. Surprisingly, his love interest isn’t likeable, which makes her a deal more interesting and gives Emily Bull something to get her teeth into. 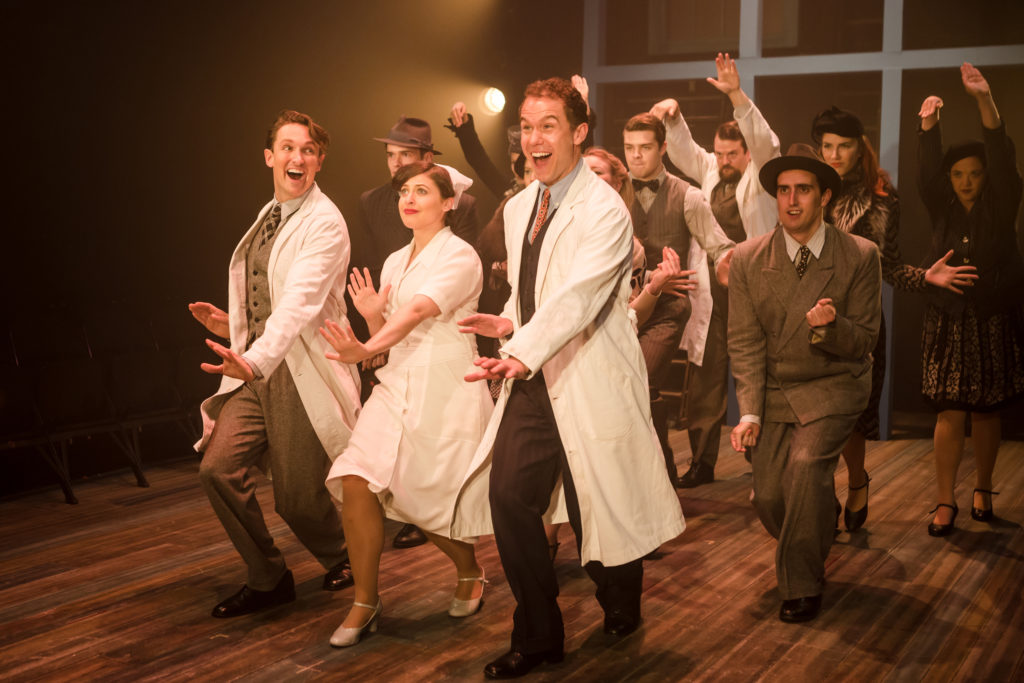 Southerland injects as much energy into Hammerstein’s book as he can, with the help of some superb choreography from Lee Proud and a nimble set from Anthony Lamble that makes me confident none of the cast suffers from vertigo. And it’s difficult to criticise this “simple” story for being just that – when the “commonplace” is so clearly the aim. Taylor turns his back on big success – that’s his achievement. Time in the city, where living a “ratrace” gives the musical its title song, is far from the overall tone. The piece is obsessed with hope and home. Maybe I am a softie but I was amazed something so sentimental wasn’t cloying.

The ambition of Rodgers and Hammerstein in Allegro wasn’t timid, and nor is Southerland, but the show is small in scope and occasionally condescending. And yet a collection of songs this strong should not be missed. It’s clear that the ensemble, which includes professional debuts for Matthew McDonald, Benjamin Purkiss and Samuel Thomas, are committed to them. With numbers as good as The Gentleman is a Dope for a supporting role (a superb Katie Bernstein), you can’t fail to be impressed.