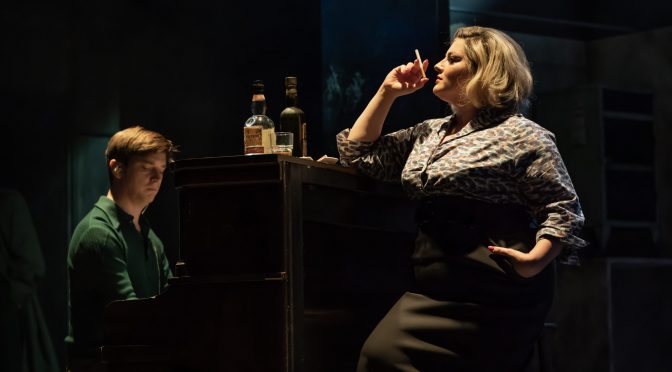 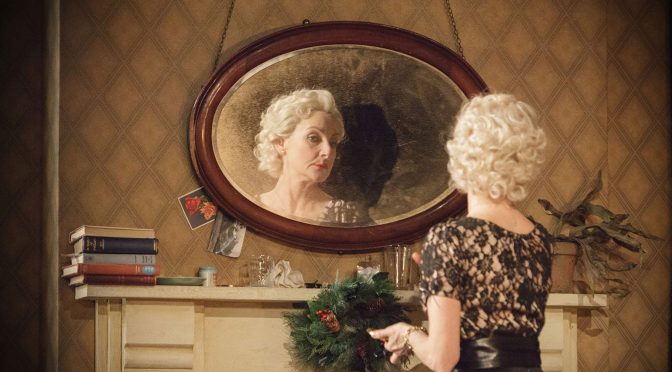 Having started the year with a fantastic production of King Lear, the National Theatre has a second must-see show in as many months. The revival of Shelagh Delaney’s A Taste of Honey is the finest work from director Bijan Sheibani that I’ve seen. This important and influential play, as much about dreams and aspirations as any grim-up-north reality, is given its due in a deft production that subtly injects moments of fancy, revealing the rich inner lives of its poverty-stricken characters. Sheibani indicates, rather than shouts, how shocking Delaney’s 1958 play must have been when first shown.

The performances are superb. Kate O’Flynn takes the role of Jo, surely one of the most fascinating parts for a young actress (and famously written when Delaney herself was only 19). She brings out the ‘ill-starred’ schoolgirl’s mercurial quality; spotlighting her innocence, and the worldly wisdom that comes with her upbringing. While dealing with her mother’s fancy man, her own brief affair with a black sailor and then homemaking, while pregnant, with gay friend Geoffrey, O’Flynn is captivating. Meanwhile, the male supporting cast – Dean Lennox Kelly, Eric Kofi Abrefa and Harry Hepple – convince while avoiding sensationalism.

But it’s Lesley Sharp’s performance as Jo’s mother Helen that steals the show. The role is presented as hugely overblown – exaggerated; outrageous; camp in its truest meaning – and the result is remarkably rich. With eyes and hips rolling like Mae West, Sharp makes Helen sexy (something Dora Bryan, for all her skill, didn’t attempt in the 1961 film). Seen as a virile middle-aged woman, her selfishness makes more sense. And she’s funny – ferociously so. The original Broadway cast of the show had Angela Lansbury in the role, and it would be lovely if she could catch Sharp’s performance while in rehearsals for Blythe Spirit (and even better to know what she thinks of it).

Delaney’s text still startles. Poetic and provocative after all these years, it now appears more direct, and more focused, than those by her equally angry contemporaries. Delaney wrote her ground breaking ‘minority’ characters with striking maturity, and her political aims remain inspiring. While you might admire works by Arnold Wesker and John Osborne from a similar era, you fall in love with A Taste of Honey and Delaney. She should take the final bow.

Written 20 February 2014 for The London Magazine