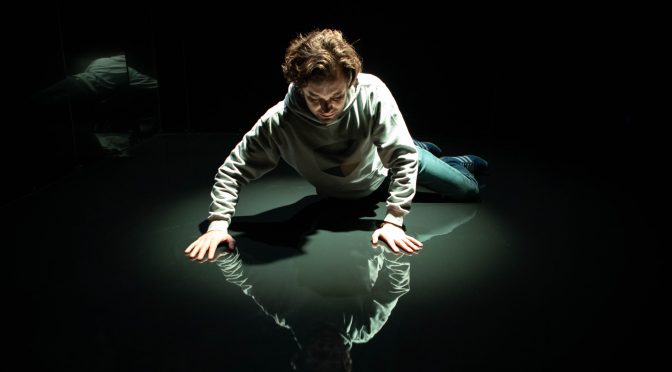 Sergio Blanco’s play is described as auto-fiction. It features events and conversation that may or may not be true. The author is presented as a character – an invention – and the actor introduces himself, thereby highlighting a second fiction. The result is a mind-bending piece that’s heavy with theory but gripping nonetheless – a very special combination of erudition and theatre that’s sure to leave a lasting impression.

The strategy, relentlessly playing with the line between fiction and fact – what Blanco may have done and what he has certainly made up – is complicated and not to all tastes. It’s stimulating, puzzling and profound all at once, but it isn’t easy. It’s down to director and translator Daniel Goldman and the sole performer, Sam Crane, to aid comprehension – which they do brilliantly.

Yet, in keeping with the play’s remit, Goldman and Crane never miss a chance to enforce theatre’s artificiality: designer Natalie Johnson’s set is mirrored, and the lighting by Richard Williamson takes a dominant role. The audience is destabilised and left continually questioning.

Things only get tougher when it comes to the ideas in the play. At its centre is a lecture about Narcissus that takes us to big questions about ‘art’ with blunt directness. Blanco’s is not a reading list I could keep up with, Derrida and Heidegger are thrown in casually. I wonder if André Gide would be a good one to mention: his treatise on Narcissus includes the idea that gazing at one’s reflection means losing oneself as a result. Which is, maybe, what happens next.

The Rage of Narcissus is more than a metaphysical mystery story, though. Inspired by bloodspots on a hotel room carpet, and a casual sexual partner who becomes obsessed, we get a ‘real’ murder story, too, that’s also of startling originality. It’s not just storytelling that Blanco wants dissecting. Alongside all the theory there are proper goosebumps.

The text has a forensic quality. Crane coldly narrates horrific events and then passionate encounters. A question arises as to the humour that follows. Crane slips into a cheekiness, accompanied by distinctly British giggles from the audience, that jar with Blanco’s frankness. For in tandem with the precision of the writing there’s a visceral quality that engages with all those cerebral concerns. If you think myth and murder is a potent combination, throw in sex and danger, too. 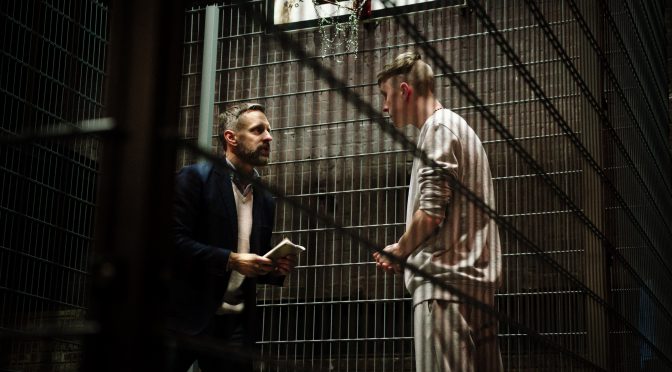