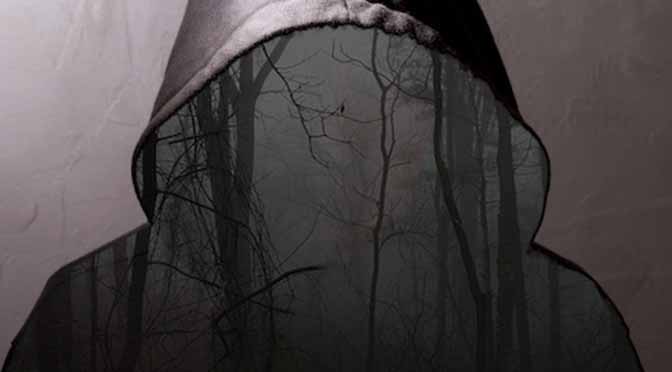 There’s a great starting point for Nathan Lucky Wood’s play. A young boy’s online discussion with an older man quickly includes sexual content and turns out to be even creepier than we imagine. With brilliant twists too good to spoil, Wood explores current concerns about the internet in an original and unsettling way. It’s challenging and uncomfortable, as well as providing a great role for Roly Botha as a teenager running a gamut of emotions: he’s smart enough to see he is being blackmailed, but not entirely unwilling to meet his “friend” in the woods.

The scenes with Botha onstage alone are gripping, so it is a shame the play falls off so quickly. The actions of the boy’s mother (Izabella Urbanowicz), who we’ve already seen in a couple of short and unconvincing scenes, beggar belief. The meeting with our online villain has potential, and director Jennifer Davis adds some nice touches, while Jake Curran works well in the role. But encounters between all three characters strain credulity further and a disappointing final scene only emphasises how much the steam has run out. After such a promising start, it’s disappointing, as Wood can clearly do so much more.