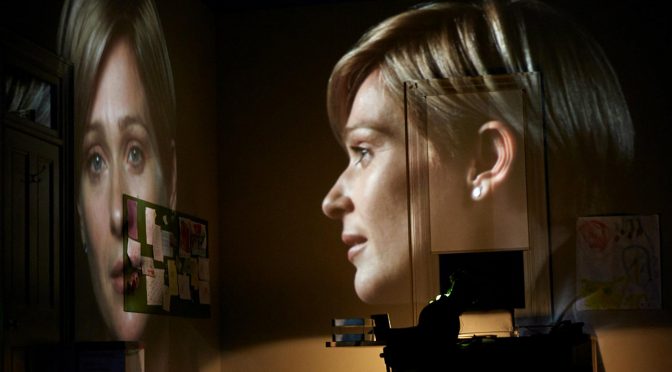 A life in politics, with new trends and old truths, is tackled in David Hare’s latest work. Hare imagines the success of a fictitious independent campaigner for the NHS, a single-issue candidate with a populist touch, who gains such momentum she just might run for leader of the Labour Party. This will-she-won’t-she drama proves surprisingly entertaining.

Focusing on a heroine means Hare tackles current developments in feminism, a bold move that he carries off well. The character of Pauline Gibson condenses many problems women face with insight and humour, although she’s written a little too naïve – the play spans 20 years and there isn’t enough personal development. But it’s a star role for Siân Brooke who, while shouting a tad excessively, manages to make a demanding role look easy work and proves a captivating presence with the charisma the character calls for.

Considering Gibson as a new kind of politician gives the play topical cachet. The debate is about party machinery, admittedly an easy target, and Hare gets good laughs with plenty of insight. A press officer, whose character is given depth by Joshua McGuire, makes for one successful foil. Gibson’s college boyfriend and then leadership rival is the show’s second lead: Alex Hassell’s Blairite creation is delicious fun, just the right side of caricature. The romance between Brooke and Hassell’s characters wastes time. It’s too easy to spot where director Neil Armfield has tried to inject pace, and the arguments that ensue are contrived.

Either Gibson is your worst nightmare or she’s the politician we need rather than the one we deserve. Either way, the character is too simplistic for I’m Not Running to be truly brilliant. The play is a traditional affair; inexplicably Hare’s craftsmanship and the very idea of a national debate at the National Theatre turns some off. But perhaps what dates Hare most is his wry, sardonic tone. This is playwright as sage, a role Hare has earned and that I am happy to subscribe to. The distance in his authorial voice gives a calmer approach than much current political discussion and makes him, refreshingly, open and questioning. And Hare has the experience to make the topic work theatrically. Clearly, the subject matter is important. This play is about the most powerful political ingredient – hope. And examining how realistic we are about our politicians is essential. But the real skill here is to make such ideas exciting. Will Gibson renege on a statement not to run? Will a politician actually end up telling the truth? Despite expectations, Hare makes the question gripping. 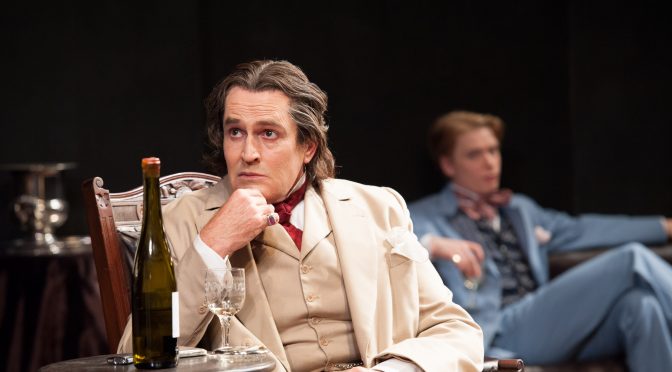