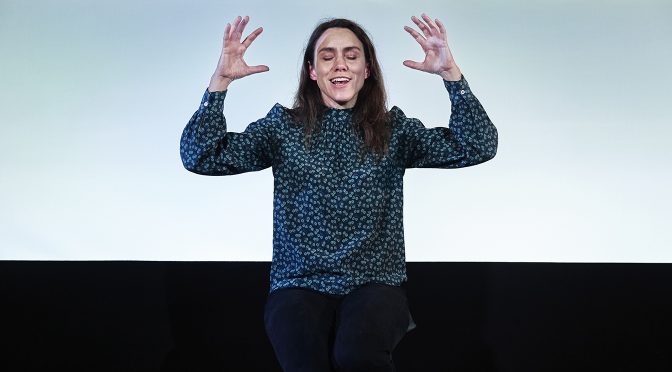 Even dedicated theatre-lovers can surely be forgiven a little monologue fatigue right now. After a long lockdown with lots of solo shows, new productions are, understandably, sparsely populated. But in a crowded field Matt Wilkinson’s piece holds its own, thanks to a wicked sense of humour and star turn from Emily Bruni. With performances postponed four times because of Covid-19, it’s pleasing to note that Psychodrama is worth the wait.

Wilkinson writes in detail about the life of an actress, who works part time in a shop since she has reached “the age the phone stops ringing”. We take a keen look at problems distinct to women in the theatre. During the painful rehearsal of a new show, with a vividly described Dutch director (a good mix of fun and creepy) we see younger, less talented performers preferred.

There are lots of salient points and witty observations. Bruni delivers it all impeccably with the aid of Wilkinson’s direction and a downright cunning restraint that makes sure it’s us and her character against the world… or at least against posh shoppers and Netflix stars.

Along with the pointed comedy, Psychodrama is a thriller with the scenario that the dastardly director, working on a stage “approximation” of Alfred Hitchcock’s Pyscho, has been murdered (guess where). There might be more tension, despite fine design work from James Turner, Elliot Griggs (lighting) and Gareth Fry (sound), but the craving for details is appropriate for the genre. I’d just like more, please.

A bigger problem is that an examination of our heroine’s mental health feels lost, having suffered from a breakdown and now “on first name terms with losing the plot”. The script raises the question of what “getting better” means, but does not develop the idea. Bruni makes sure we’re interested in the strange mirroring between her character, Hitchcock’s fictional Marion Crane and the original actress, Janet Leigh. But this potentially fascinating triangle is too compacted.

Psychodrama seems to lose confidence and, speeding to a conclusion, wastes its twists. It’s in keeping with Hitchcock’s masterpiece that the narration becomes unexpected. But Wilkinson should be prouder of the ideas he has come up with and make more of them. The script has the wit and Bruni the presence to keep our eyes on stage for longer. 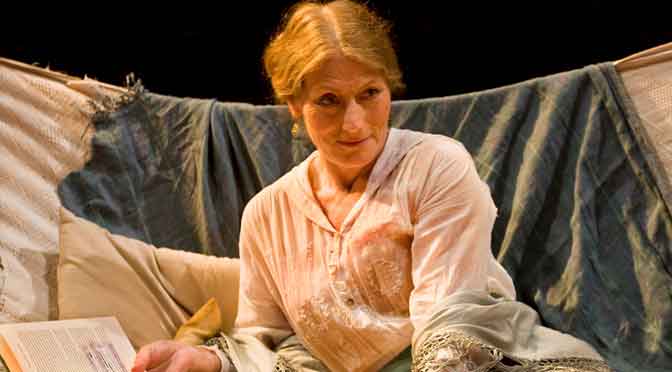