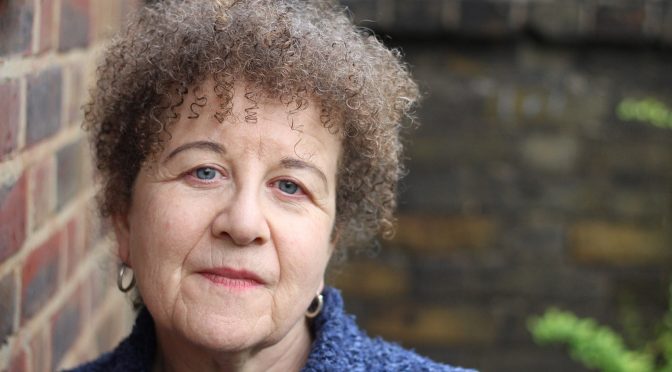 Artistic director Alastair Whatley has had a good lockdown. His Original Theatre Company started by filming its productions, The Croft and The Habit of Art, when denied a live audience back in March. Since then, three online productions, including the acclaimed Birdsong, have been enjoyed on the theatre’s own streaming site. Currently two shorts are generously available for free.

For personal reasons, I normally shy away from theatre about dementia. But this short film, first screened in August, is a wonderfully sensitive and inspiring piece with an important purpose.

Highlighting the plight of dementia sufferers, and their careers, during current times, Louise Coulthard’s video call scenario is moving and sweet. It focuses on loneliness as much as failing faculties.

Coulthard also stars as Rosie, who is calling her nan, and while the pain of the situation is clear there’s also humour. Miriam Margolyes plays the elderly Alice to perfection, showing the frustration and fear that this cruel condition brings.

As the title indicates, it’s Alice who is watching out for Rosie. Matchmaking in lockdown, with a volunteer who is bringing food, a date is arranged for her granddaughter! Reminding us of what Alice can still do manages to suggest possibilities as well as problems.

Mrs Goldie vs The World

A new addition, Nicky Goldie’s piece, which she wrote and performs in, follows similar lines. This time a middle-aged carer recounts looking after her mother during lockdown. Cooking and having a glass of wine as she asks “permission to rant” makes for a sociable and intimate feel that Goldie (pictured top) sustains with ease.

Mrs Goldie may claim to suffer from dementia herself, but she’s as sharp as they come. Sometimes, a little too sharp for her daughter so that, presumably based on real life, the piece has a frank and honest tone. This is a vivid, enjoyable, depiction of great affection. Mrs Goldie is a character you long to hear more about.

Aided by Goldie’s impersonations, a “grumpy old woman” comes to life with her independence and eccentricities. That she’s a touch snobbish is easily excused – anyone who corrects Julian Fellowes is fine with me – and it’s sincerely hoped that she is as “indestructible” as her daughter describes.

Apollo 13: The Dark Side of the Moon is also available to view. This new online play written by Torben Betts boasts strong reviews. And there’s a Christmas treat in store: from 17 December Philip Franks has adapted an MR James ghost story that should be perfect for dark winter nights. Tickets are available at a special pre-order price of £12.50 now.