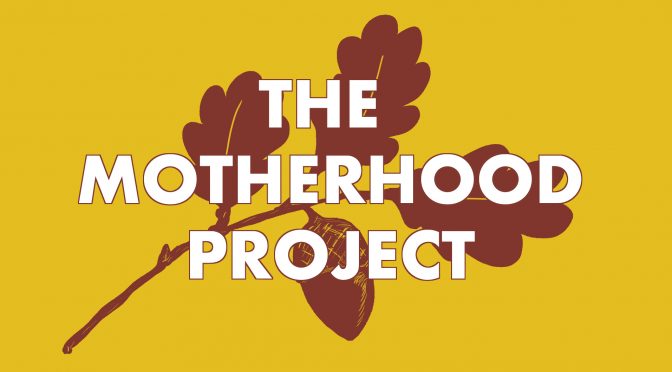 This online festival of 15 films tackles a huge topic with appropriate variety. Contributors include well-known writers and strong performers. Expertly curated by Katherine Kotz, here diversity is the key and the range of ideas, opinions and styles is impressive.

Highlights include Inside Me a short monologue from Morgan Lloyd Malcolm of Emiliafame. Frank and funny, a multi-tasking mother (is there any other kind?) talks about her changing relationship to her body. Tackling pelvic floor exercises, aided by “gentle understanding” from her doctor, the sketch is wonderfully performed by Jenni Maitland.

Poetic evocations of pregnancy and motherhood are provided by Hannah Khalil (accompanied by two strong films) that address a child about to be born and an adult. The epistolary A Letter to My Baby from Anya Reiss also addresses a child in a riveting dense text whose writer freely admits her fantasies and deceitfulness.

There are plenty of other perspectives, too. Suhayla El Bushra’s Baby Yoga has young Shireen (Tsion Gabte) dealing with how her friend’s life has changed now she has a baby. There’s a keen eye on class here that has lots of potential to be expanded. And EV Crowe’s contribution, Number 1, shows the opinions of a young man (Landry Adelard) in trouble at school that’s ultimately rather sweet. Perfectly contained, it is another piece that could easily grow.

Short talks from Athena Stevens, Juno Dawson, Lemn Sissay and Siggi Mwasote vary the pace and provide plenty more to think about. But it’s Katherine Kotz’s own show that I enjoyed most – The Queen’s Head is full of wicked humour and challenging thinking. Performed exquisitely by Kotz herself, this Zoom meeting rant is from a character who is not maternal (after all, Michael Gove was a baby once). The humour and intelligence in the piece confirms that there’s something for everyone in this project. 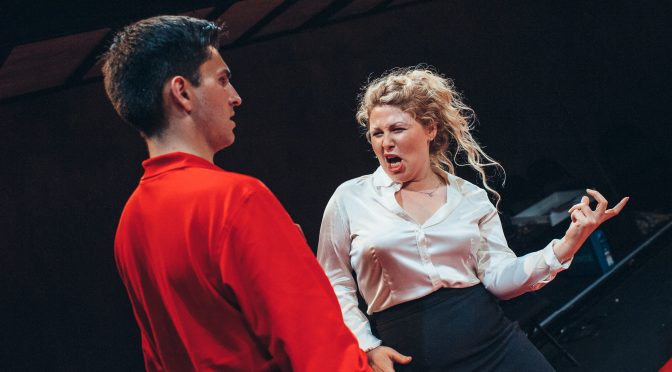