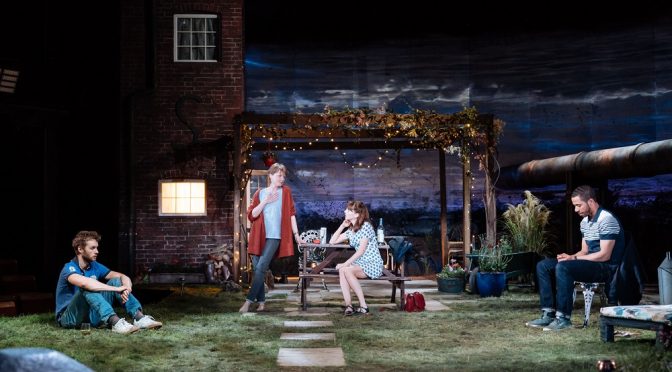 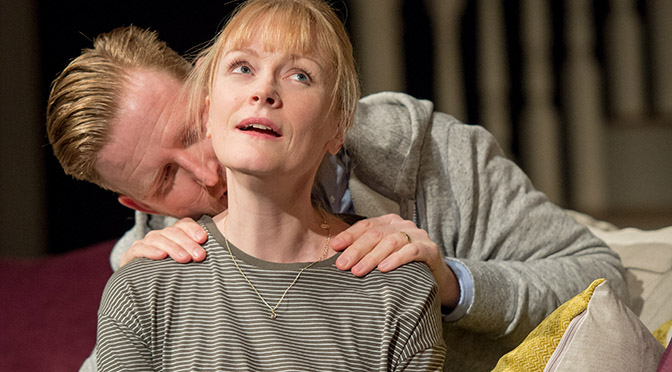 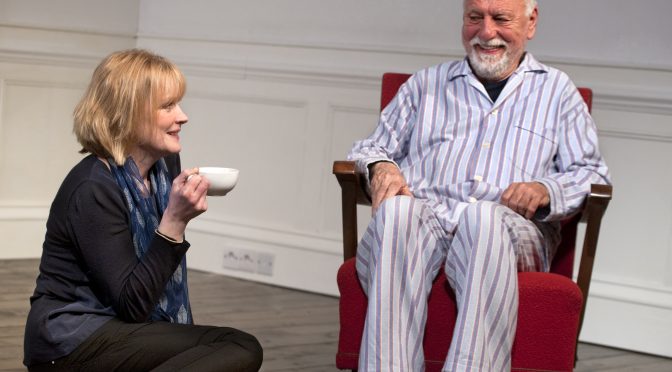 Florian Zeller’s prize-winning play from France is a superbly performed, structurally interesting piece that explores senile dementia in a manner that’s both smart and stimulating.

Setting much of the action from the perspective of the elderly Andre is a masterstroke and makes the most of theatre’s immediacy – this is a play that couldn’t work in any other medium. As characters and furniture come and go, we share Andre’s confusion and paranoia. Who owns this house and who are these people? Despite little plot, Zeller’s piece is as tense as a thriller.

Translated by Christopher Hampton and directed by James Macdonald with fitting precision, the script is admirably sparse and controlled. There’s no indulgence here and, although you’ll probably leave in tears, there’s laughter, too, along with a frightening assessment of how annoying ageing relatives can be.

Kenneth Cranham is magnetic in the lead role, charming, amusing and imposing, often angry and ultimately heart-wrenchingly frightened. But, like his daughter, struggling to care for him and lead her own life, played marvellously by Claire Skinner, Cranham makes the most of understatement. This isn’t King Lear. These are unquestionably real people dealing with an increasingly common situation. The Father derives considerable power from its topicality, along with its sincere emotional realism. It’s all brave medicine delivered in well-measured doses. 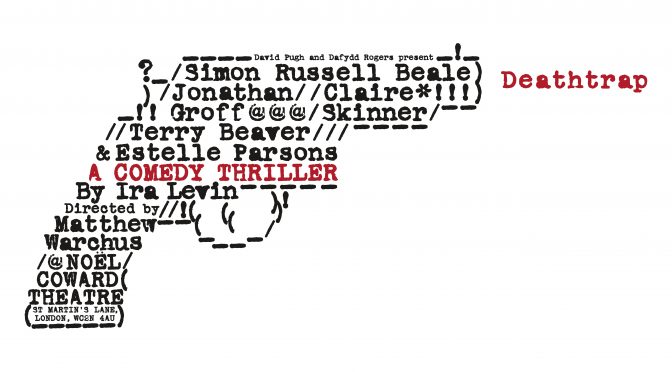 Deathtrap – A Comedy Thriller, is a stylish affair. The smoking gun sign outside the Noel Coward theatre; the set by Rob Howell that looks great in a storm; and there is even the opportunity to praise graphic designer, Adam Wiltshire, for his clever artwork. On top of that, the whole thing is quality entertainment, living up to its claim to be both comedy and thriller.

You’ll laugh, and you’ll jump out of your seat. At some points you may very well squeal. Granted, not a dignified reaction – but tremendous fun. Borne along by Matthew Warchus’ subtle direction, this is an evening to enjoy.

But there will be no squealing about the plot here. It’s only fair to respect the programme’s request – to keep the storyline a secret and not spoil the fun for future audiences. Without dropping any spoilers, a once successful thriller writer, observing that “nothing recedes like success”, is driven to drastic action. Ira Levin’s cleverly crafted play is as much about the theatre as the action in it, but is no less thrilling for that.

Hugely successful on Broadway, Deathtrap’s main draw for British audiences is Simon Russell Beale. Happily, his co-stars are also superb; Claire Skinner sports a jolly American accent and Jonathan Groff makes an impressive West End debut. Estelle Parsons has a great comic turn as a psychic who has moved next door (an uncomfortable neighbour for someone planning a murder).

But it’s Russell Beale who steals the show. A great classical actor with comedy credentials confirmed at the National Theatre’s London Assurance, getting this many laughs while sculpting waves of tension, is impressive even with such a great script. It is proof that there is nothing the man cannot do.

Written 15 September 2010 for The London Magazine