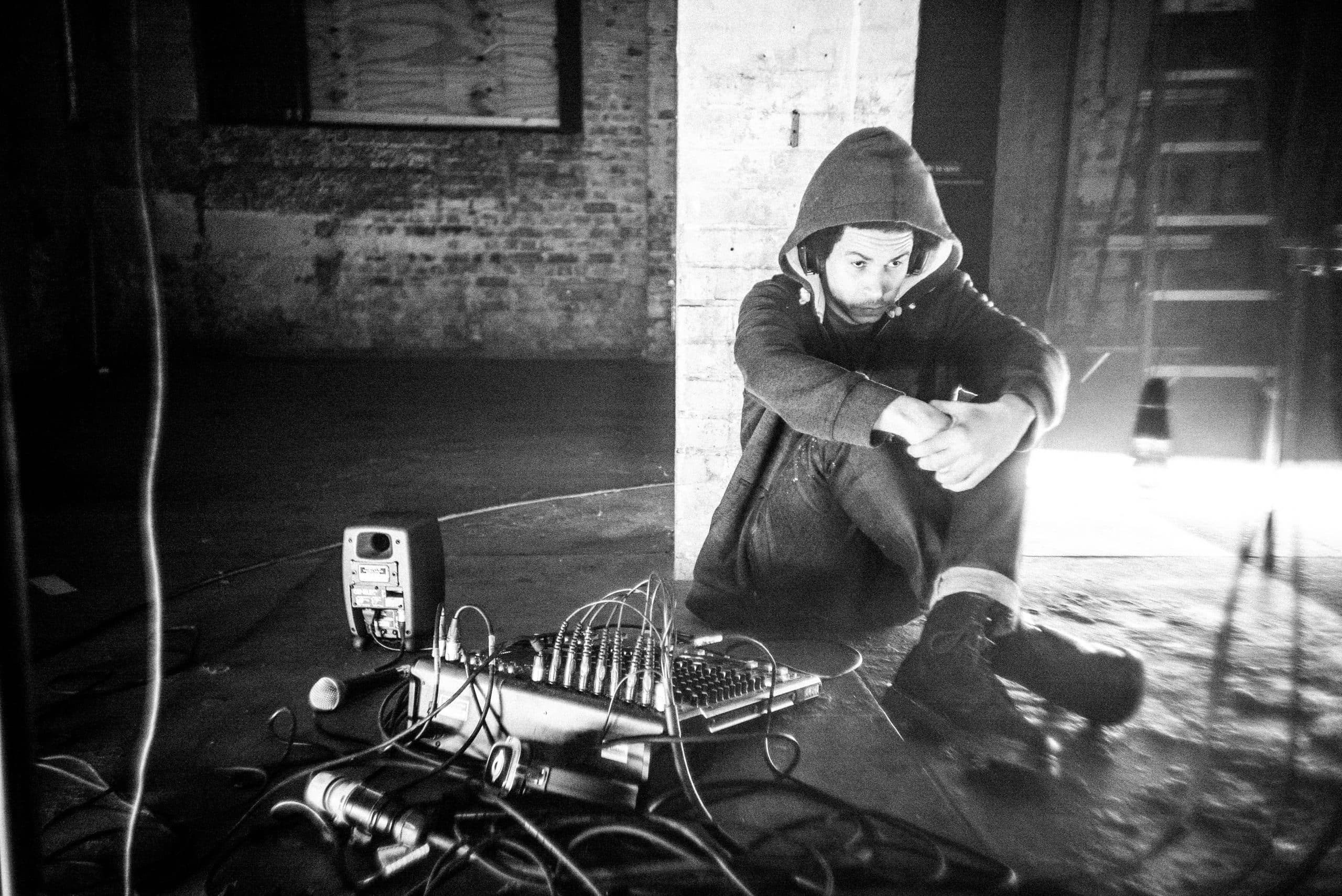 Here’s a combination to die for: a favourite writer, Philip Ridley, with one of the most exciting directors around, Jamie Lloyd. It’s a team that makes sense, full of irreverence and a keen intelligence. I’m guessing Lloyd is a long-term fan, excited by the chance to direct a revival of Ridley’s first hit, The Pitchfork Disney, alongside this latest piece. Killer is a short work, with a touch more whimsy than we might expect, but Ridley’s brilliant lyricism and imagination are in full flow. Using clever ‘binaural’ headphones, worn by the audience throughout, adds an immersive angle that should increase the show’s appeal even further.

The piece is a trilogy of tales of the unexpected; the theme of killing is loosely applied – metamorphosis just as much a focus, with people changing both consciously and miraculously. From gangland initiations, mass murderers and a man on the run from a psychopath, it’s Ridley’s inimitable humour that excites. The way he plays with genres shows a skill that many aspire to. Making the most basic stuff of fiction original again, the insane sounds sensible and nightmares funny. The voices we hear in all three monologues are from John MacMillan. We only get to see him twice, crouched over as we enter the first basement space, and a glimpse of him as a desperate man in the finale, but the voices he creates in our head complement the vivid imagery of the text. Technology aside, Macmillan’s performance is astonishing.

With a script this strong and this well delivered you might question the need for the headphones and a damp basement location that smells a bit. Yet the technology works well and is well used, with admirable restraint. Combined with pitch-black darkness and spooky lighting (Azusa Ono), there are genuinely scary moments – it’s good to have someone to hold hands with. Even odder is half hearing, over your headphones, a room full of people laughing like drains at some very funny lines as our author applies the admirable art of allusive alliteration. Ridley’s writing is strong enough to immerse us all by itself.