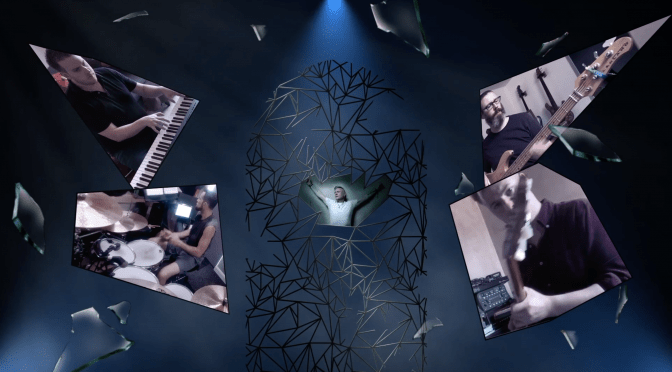 This recorded concert, celebrating the 50th anniversary of a legendary show, boasts a special introduction from its composer and lyricist Stephen Schwartz. Fans have the chance to hear some great new performances from a strong cast. And it’s all in aid of good causes: Manchester’s Hope Mill Theatre, Acting For Others and the National AIDS Trust.

I’m not a huge admirer of the piece, but there are plenty of good songs. While Schwartz knows variety is needed, both in style and emotional tempo, there aren’t enough stand-out numbers in a score that’s a little too easy on the ear. Thankfully, there’s no sense that any of the performers share my reservations. Among the West End stars assembled, it’s great to see and hear talents such as Alison Jiear, Jenna Russell and Sam Tutty. George Carter’s musical direction is of the highest quality.

Director Michael Strassen tries hard to tackle the fluid nature of the song cycle format. While original productions presented parables, here inserts reveal abstract concepts of what the songs are ‘about’: Prepare, Hope, Faith, even Class. The approach provides some structure but conflicts with the inclusion of photographs from the present day, mostly of care workers, that feel proscriptive. And Godspell’s religious content is strangely absent. It takes a while to remember that John-Michael Tebelak’s book is loosely based on the Gospel story. As a result, Darren Day’s emotive performance as Jesus ends up disconnected and rather odd.

Although a smaller problem, the performers are not helped by the video work in this production. The variety of backgrounds is nice, but the split scenes, phone screens (of course) and graphics are frequently, well, naff. Especially disappointing is their intrusion in Ruthie Henshall’s number, Turn Back, O Man, performed in the bath! With a rubber duck on board, we don’t need bubbles added – the performance alone is enough.

Another notable exception – some humour – comes with a fine performance from Ria Jones of Learn Your Lessons Well. Otherwise, the tone is earnest, dry even. Plenty of effort is made to inject energy (Jiear is especially good at this) but as a collection of short films, momentum never takes off. Much of this is not Strassen’s fault – it’s a reflection of the show itself. While it always sounds top notch, the piece is downright monotonous.