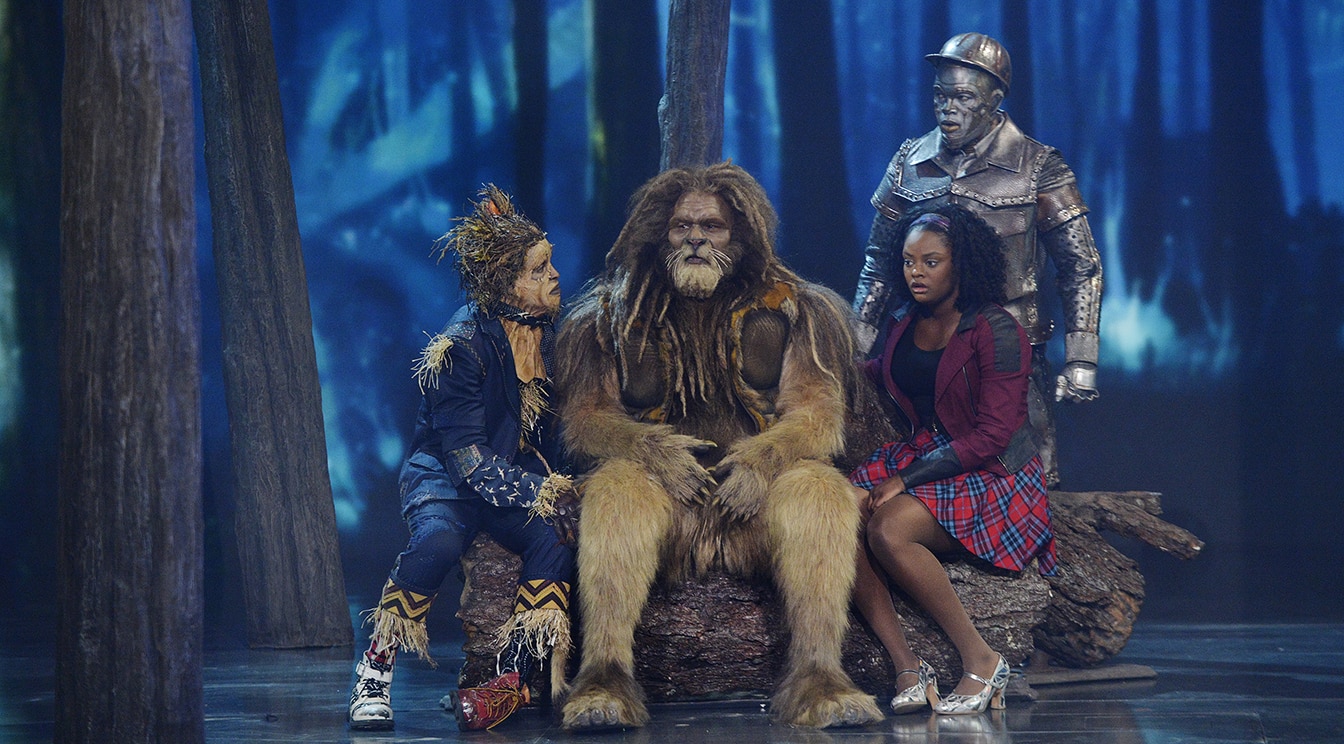 A change in schedule to this programme, proving a boon to theatre lovers during lockdown, was inspired by current protests. With an extra donation button to the NAACP added, this weekend offered a chance to see a show that made history by combining the classic Wizard of Oz story with African American culture.

This TV movie production, directed by Matthew Diamond and Kenny Leon, boasts a superb cast and some great costumes. It’s a shame that scenes are truncated and that filming hampers appreciation of the choreography.

With the exception of the show’s hit tunes (Ease on Down the Road and A Brand New Day) the music might disappoint. Led by Charlie Smalls (with Timothy Graphenreed, Harold Wheeler, George Faison and Luther Vandross), too many numbers feel a touch generic. Maybe that is a price of their success? The book by William F Brown is a lot more fun and the show’s humour considerable. Time and again, strong performances lift the songs above average. But what performances!

With Mary J Blige as wicked witch Evillene and Queen Latifah as The Wiz, the singing is exceptional. Add Amber Riley as the good witch Addapearle and it’s musical theatre heaven. Shanice Williams plays a Dorothy better written that the original: “stubborn, strong, smart”, The Wiz makes her a more interesting heroine and even has a joke about her being a killer. Joined by Elijah Kelley, Ne-Yo and David Alan Grier, as the scarecrow, tin-man and lion, not a foot is put wrong as they all follow that yellow brick road.

With an all-black cast long before Hamilton and a famous film, this Tony Award-winning show is a testament to the importance of representation. And it knows it – characters claim that they “represent” more than once. Of course, they shouldn’t have to feel this need. It’s a shame that what should by now be a quaint historical point is still so valid, adding strength in a small way to the arguments of Black Lives Matter. Let’s hope for more than changes in programming when we finally return to theatres for real.

Available on The Shows Must Go On! YouTube channel until 14 June 2020