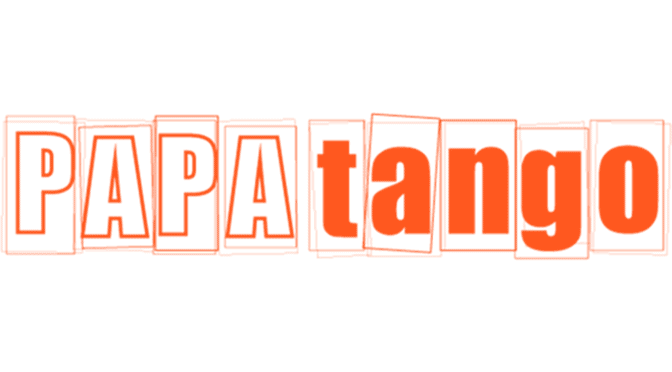 Artistic director George Turvey’s quest to find new talent hasn’t stopped during the Covid-19 lockdown. Quick to respond to theatre closures, ten new monologues (plus two from award-winning playwrights) have been filmed by actors working in isolation. Without trying to “rate” this dozen – and apologies to those missed out – the standard is high and there is something for all to enjoy.

Several of the monologues address our current conditions. Arguably Benedict Lombe’s piece, rise from the wreckage, highlights opportunities and problems. The character’s challenge to aim for “something better” after lockdown is commendable. And the technique of dealing with the “one-way conversation” the monologue format has to confront is good – it’s a message to a future self. But the script is a touch self-conscious and the language full of slogans.

Emma Pritchard’s Pythagoras benefits from more imagination. Its subject is a young girl who plans to rescue a horse “as the world is ending”. Touching on teenage lives put on hold by the virus, there’s a quirky sense of humour and an excellent performance from Lucy Bromilow, who even seems to blush on cue. Balcony Bonding by Rachel De-Lahay is perhaps the strongest written: a Facebook Live chat between neighbours who don’t know each other, led by an endearing character in a strong performance from Susan Wokoma (complete with infectious laugh), it is simple but effective.

It’s a personal preference, but I enjoyed the escapism of monologues that had nothing to do with the coronavirus more. William Drew’s Hungry Like has a neat, intriguing premise with a surreal touch, and Angus Harrison’s Guts makes the induction of a newly recruited fishmonger in a supermarket far more interesting than it sounds!

Three plays that touch on grief were my highlights. Martha Watson Allpress’ Wild Swim has a simple premise about a mother and daughter that proved effective: painful but positive, impressively filmed (although the music proved distracting) and expertly performed by Lizzy Watts. Hips by Alex Riddle isn’t quite as focused, but the idea of a father and son who are professional impersonators could easily be developed and Josef Davies’ performance is great. Another short leaving you wishing it was longer comes from Tafline Steen, who manages to quote “existential terror” without coming across as pretentious (thanks to Andrea Hall’s performance, maybe) and who mixes feeling with philosophy in a way I’d like to see more of.

The degree to which these monologues should stand fully formed or show potential to grow is only one starting point for debate that the selection provokes. All involved should be proud of this inspiring project – and to have been included from an amazing 2,063 submissions. That is a lot of talent for Papatango to continue to try and foster, which brings us, deservedly, to the donation button! 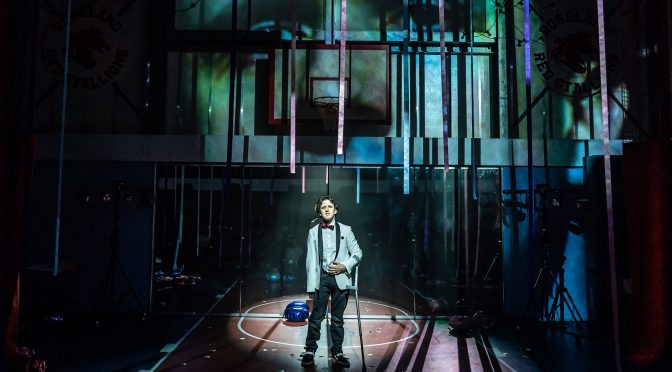