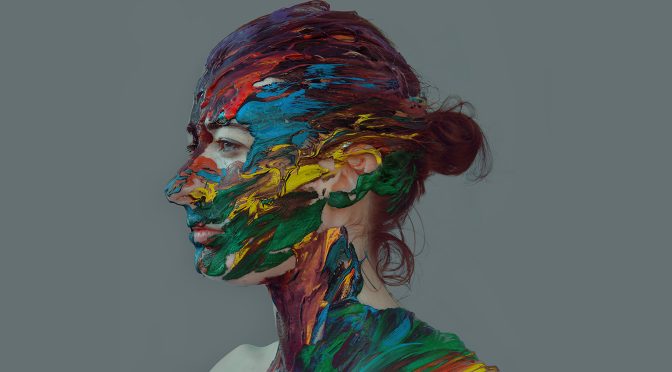 It is wise to stress the veracity behind this theatrical rendering of art history’s most famous criminal case. If it wasn’t made clear that the events and dialogue come from the actual court in Rome 1612, during the trail of Agostino Tassi for the rape of fellow painter Artemisia Gentileschi, then it would be hard to believe.

Even if the show, originally commissioned by the New Diorama Theatre, has failings, it is a powerful depiction of awful events: a call for justice, showing how in rape cases it is the victim who is interrogated and made to suffer again, and also showing a spirit that proves indomitable.

For most of the play, there are three performers – all excellent and skilfully directed by Billy Barrett – who double as witnesses and lawyers without confusing the action for a moment.

Kathryn Bond delivers brilliantly as family friend Tuzia, a former companion with a sly edge, who is coerced and frightened. Sophie Steer takes the part of the despicable Tassi, full of arrogance and violence, along with mentions of the pope. In the opinion of one of the judges, this artist was “very impressive”.

Understandably, Ellice Stevens steals the show as Artemisia. With remarkable conviction, dismissing countless accusations of a “wild” disposition and promiscuity, the incredible pressure placed upon her is at once moving and infuriating to watch. Confronted by her rapist, she is questioned by him and – literally – tortured: a cleverly staged moment that enforces the event’s particular cruelty.

All this is great stuff, frequently gripping, but the production stumbles when it tries to add more. Artemisia’s discussions of her art works are fascinating, but recreating them as tableaux injects a humour that feels misplaced. Then there is the show’s music, a collection of misjudged genres that interrupt the action and prove distracting. The soundtrack culminates in a punk rock pastiche that includes a fantastical appearance by the biblical Judith, a repeated subject of Artemisia’s art, that’s out of keeping with the show.

This story is important enough not to need surreal additions and the company talented enough to tell events simply. Maybe the baroque touches were felt to be in honour of Gentileschi’s art? Far better are the moments when Artemisia is allowed to speak for herself – moments when Stevens is magnificent. That Artemisia was questioned “so many times” becomes oppressive, an artistic paralleling of the trial experience. Countered by Artemisia’s heart-breaking repetition of the play’s title, the subject is given a voice as powerful as she deserves.