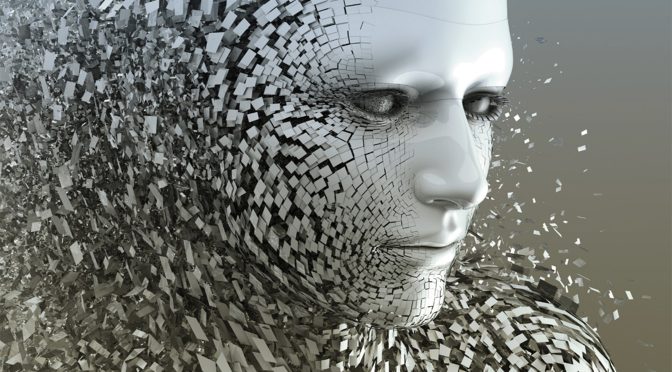 I like the idea of presenting a show of short plays. And citing Black Mirror and Killing Eve as inspirations shows playwright Rosie de Vekey has a keen eye for popular trends. But if your event is a selection of sketches, any response is bound to count hits and misses. Regrettably, the tally here is poor.

There’s a clear standout piece called ‘Decluttering’, a prize-winning short story driven by a neat, topical, idea. Let’s just say I knew there was a reason to worry about the Marie Kondo trend. Suzy de Lezameta does well in the role of a woman who takes tidying up too far. Another story, ‘Mood Lighting’, has the germ of a good idea, where our feelings displayed to the world by a colour-coded bracelet – the mind boggles nicely.

As for the other four pieces, the verdict has to be a fail. The ideas feel old and clichéd: a silly satire on social media with a beyond the grave twist that lacks impact, a paranoid monologue about artificial intelligence and a couple of weak political satires, one of which riffs on Logan’s Run (and that’s from a long time ago). The attempts by De Vekey to pick up on trends and concerns – even if they are justified – don’t have enough originality to really make us think.

The delivery doesn’t help De Vekey’s writing, and directing her own work may have been a mistake. Too many small roles lead to a relatively large cast looking lost. And a series of nervous performances results in too many uncomfortable moments. It’s a mix of painful diffidence and overcompensation on the part of a cast that seems poorly handled. Even worse, little here shows promise for development. I’m afraid the majority of the scenes just don’t have a future.