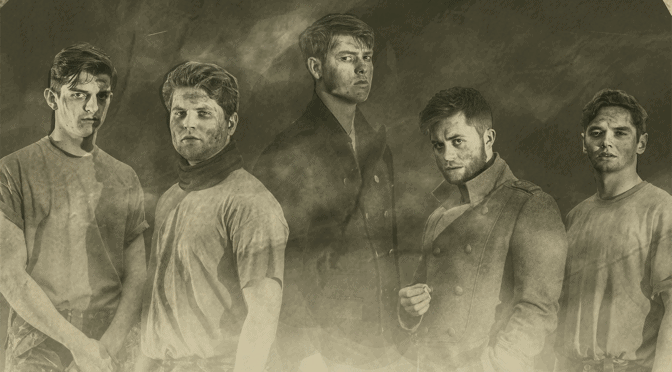 Incognito Theatre’s adaptation of Erich Maria Remarque’s book deserves the acclaim it has already received for bringing a text to the stage in such fine style. The physical theatre the company specialises in is impressive. But a focus on Remarque’s reportage is preserved: there’s a sense of shock about the events of World War I – a trauma the writer lived through – that is carefully retained. Remarque’s often cold presentation of facts, combined with a passion to let the world know what he experienced, prove a powerful driving force.

Directed by Roberta Zuric, with that all-important choreography from Zac Nemorin, the style of movement sees the five performers frequently mirroring one another or creating short-hand gestures to evoke characters or actions. The idea of the soldiers as animalistic or as automatons is conveyed with marvellous efficiency. The scenes of battle are impressive, and the athletic prowess of the performers is fantastic. But the technique proves just as effective with quieter moments, revealing an intimacy between these brothers-in-arms. Shared glimpses of care and attention prove especially moving.

Taking the lead role as the narrator, Paul, gives Charlie MacVicar the chance to shine – his delivery of the pain, boredom and camaraderie experienced are all good, while the moments when Remarque challenges his audience (or at least those who stayed at home) really stand out. Special mention too for Angus Castle-Doughty, Incognito’s artistic director, playing the young Albert and the company’s older mess man Kat. But All Quiet on the Western Front is the definition of an ensemble show. Success comes from these troops working together; sharing not just the precisely directed movements but a sense of conviction about the story that they are telling. 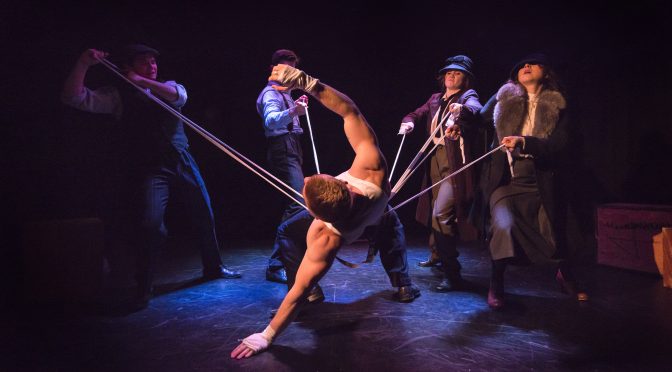