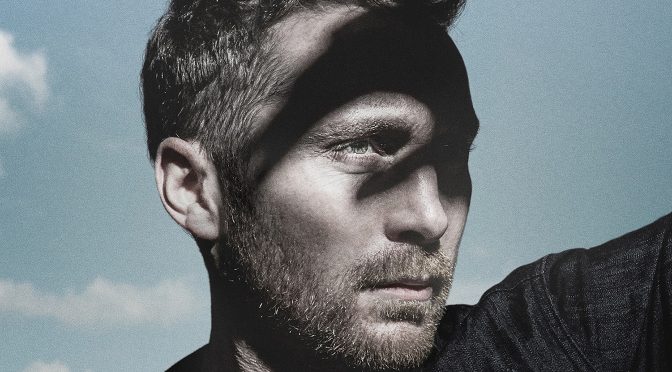 The clue is in the title. Peter Gill’s romantic drama shows us a Yorkshire farming family, in the early 1960s, with daring verisimilitude. The love affair between a visiting theatre director, working on a production of the Mystery Plays, and a local amateur actor in his cast, opens up a time and place with startling particularity. Every lyrical line rings true – many will raise a smile, other are heart breaking – with a tone that is bravely quiet. It is in understanding this understatement that director Robert Hastie shows his appreciation and secures a superb revival for the piece.

The two well-written lead roles result in wonderful performances. Jonathan Bailey is the arty thespian, out of place in the countryside, carefully controlling the character’s urbane sophistication to make sure he is vulnerable and hugely likeable. Ben Batt is local farmer, George. It’s hard not to see him as heroic, a fantasy figure, so Batt does well to reveal depth: an amount of arrogance, some selfishness, a little fear behind the confidence all make him as intriguing as he is believable. The erotic tension between the men is palpable – this is a sexy play, and it’s remarkable to note we only see the two men touch once.

Being so low-key places particular demands on a cast. It’s an achievement from the whole ensembles to embrace the nuances in Gill’s writing, and conveying that restraint isn’t the same thing as repression. Lesley Nicol gives a stand-out performance as George’s mother, only hinting at her ill health in a fashion that strikes a chord with anyone who has had older relatives who are sick. The relationship with her son is a second love story in the play, equally rich in detail and resonance. And Lucy Black and Katie West give strong performances as two other women in George’s life, his sister and potential fiancée, both fully realised and offering yet more insight into the time and community.

The York Realist is a nostalgic piece, and whether this is good or bad is a matter of taste. Inspired by Gill’s own time working in York, a look back at his youth and a bygone age is bound to have a rosy tint. And there’s the period detail in Peter McKintosh’s meticulous set. Seeing the production at the Donmar (it transfers to Sheffield) the north-south divide often alluded too gets a few too many middle-class laughs. But the play itself is refreshingly free of condescension towards working-class life. There is a sense of calm that shows the steely determination in the writing: only one reference to the police indicates the illegality of the men’s acts, and George is comfortable with his sexuality so any angst is minimalised. What happens to the romance is sad, no doubt, as it’s the distance in class that separates them. But there’s little trace of the victim about either man, making the play an empowering, memorable pleasure.

The production then transfers to Sheffield Theatres until the 7 April