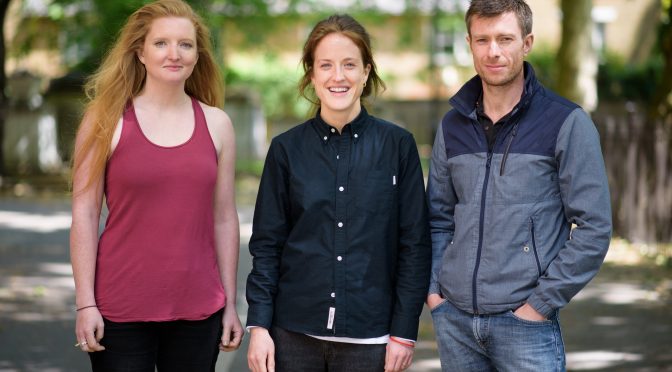 Reminiscent of David Mamet’s work, Angela Clarke’s new play, The Legacy, is strong and exciting writing. A simple story of two sisters, reunited for the reading of their father’s will, there’s a dark secret to be revealed in this tightly constructed, character-driven drama, which is well observed and full of tension.

The cast gives careful performances, each character ripening from an instantly recognisable acquaintance into a thought-provoking, well-realised figure. Lucinda Westcar’s Rebecca has a frozen compliance with her suburban existence that becomes febrile when events threaten her Farrow & Ball lifestyle. Her successful husband Adam is easy to dislike, but Jim Mannering gives him an angry edge that, disconcertingly, invites sympathy. As a depiction of that infamous ‘squeezed middle’, the couple makes you stop and think about this much derided demographic. Finally, while I trust we’d all agree with prodigal activist Esther’s politics, Claira Watson Parr’s calm and clever performance shows how irritating the character might be and plays with suspicions we might have about her motivations.

It’s the turbulent ride of repulsion and sympathy for these characters, so deftly handled by director Michael Beigel, which impresses most. Along with expertly placed plot reveals, there’s a respect for the audience’s intelligence that engenders a mutual respect. Clarke raises serious feminist issues, with potential to expand into a longer piece, creating a trio of characters I sincerely hope to meet again in another theatre for a longer run.