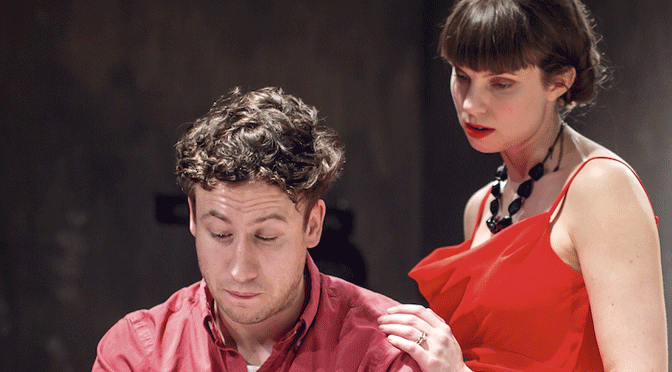 A comedy of manners, Torben Betts’ play may strike you as not particularly original. Set at a middle-class dinner party, with more faux pas than food on offer, the action takes place (again predictably) in the kitchen. But fear not, Muswell Hill isn’t as safe as it sounds. In a world where well-connected N10 locals check their mobile phones constantly, this entertaining piece has an assiduously observed and contemporary edge.

Mat and Jess are the hosts, an endearing married couple with problems. Their guests are their oddball friends Karen and Simon, plus Jess’s foster sister and her new fiancé Tony, who throw up even more issues. The observations on class are spot on. Delving deeper proves problematic (a connection with the Haitian earthquake doesn’t do the work it’s supposed to) but Betts’ script is neat and careful, with plenty of plot twists and lots of laughs.

The characters are intriguing and developed with great skill. Jack Johns and Annabel Bates take the leads, giving subtle performances that anchor the show. Charlotte Pyke and Ralph Aiken bring out the dark humour in the grieving Karen and angrily anti-social Simon. Nicole Abraham has the toughest role, as the troubled younger sister, and acquits herself well, while Gregory Cox is great value as the thesp Tony. All combined, Muswell Hill has some fabulous residents – if you want to see some great acting talent, pull a chair up at the table.