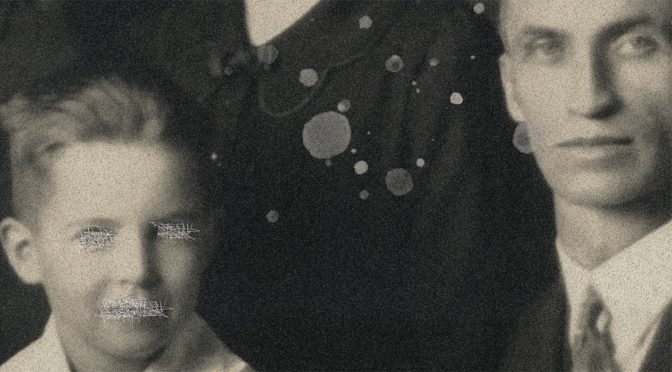 James Morton’s helpful title prepares us for the topic of his nicely focused piece. The playwright achieves an impressive amount in three entertaining scenes, less than an hour in length.

Spaced between 1974 and 2018, we see three fathers and sons having difficult conversations. The set-up serves as a fine showcase for the talents of its two performers. Mark Newsome plays the fathers with gruff touches along with plenty of confusion and fear that make the roles frequently touching. In truth, Newsome isn’t quite old enough for the parts, but he rises to the challenge. Kenny Fullwood plays the teenage sons and is better cast, bringing truth to a similar range of emotions.

There’s no doubt Morton agrees with the perennially discussed crisis of masculinity. But, blissfully, there’s little trace of therapy groups or theories behind his writing so that the dramatic situations he presents have an authentic feel. The dialogue could be worked on, the script being too quick to give the characters’ speeches, so a sense of conversation suffers. Maybe director Carla Kingham, who has done a good job overall, could help here?

It’s Morton’s plotting that is his forte. The trio of scenarios reveal themselves well – you want to know what’s going on – showing variety, particularly for Fullwood, and plenty of tension. Connections between the scenes provide another level to ponder on but are understated – shadows rather than statements – showing impressive restraint on Morton’s part. There’s an evocative air to the show that is questioning rather than proscriptive, indicating an exciting maturity to the writing.