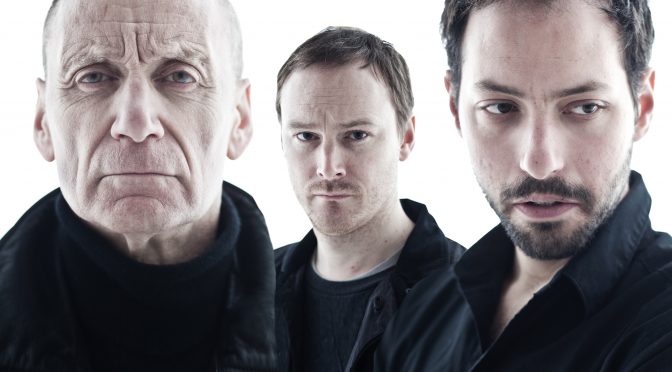 Renowned Canadian playwright Arthur Milner’s Facts has its European premiere at the wonderful Finborough Theatre. Tackling the thorny issue of Israel and Palestine in only 80 minutes, while toying with the detective genre, the play almost inevitably over-reaches itself, but this engaging piece is finely written and superbly produced.

Investigating the death of an archaeologist whose theories threaten the history the Jewish state is based upon, an Israeli and a Palestinian detective work together. When their prime suspect turns out to be a fundamentalist settler, the motivations and intense emotions experienced by all three men make the piece fly.

Director Caitlin McLeod handles both the developing debate and the growing tension clearly, with only a couple of marked pauses driven by the desire to show us something of the characters as individuals. These are difficult roles, with the players called on to voice well-rehearsed opinions, while maintaining a believable three-dimensionality. Georgia Lowe’s set is of the highest standard and the fantastic intimacy of the venue means that the focus is very much on the performers.

Paul Rattray gives a sterling performance as the settler suspect. Obnoxious from the start and potentially alienating, he manages to convince without descending into caricature. His compatriot, from a family of Zionists, describes himself as a modern man who despises religious bigots. In this fascinating role, Michael Feast has a nice take on the absurdities of the situation and conveys an underlying instability that results in a dangerous anger (it’s a shame that Feast doesn’t seem entirely comfortable in his character’s skin). Philip Arditti is enthralling as the Arab counterpart, putting up with the indignities of Israeli checkpoints in order to pursue the case and with an eye on the facts that belie his own firmly held beliefs.

Whether the facts really matter to any of Milner’s characters remains something of a mystery to us: the police play with the case as if it were a game – a valid enough point. But in its rush to be even-handedly condemning of all parties, despite all its qualities Facts is ultimately a little too ambitious for its own good.

Written 4 March 2013 for The London Magazine